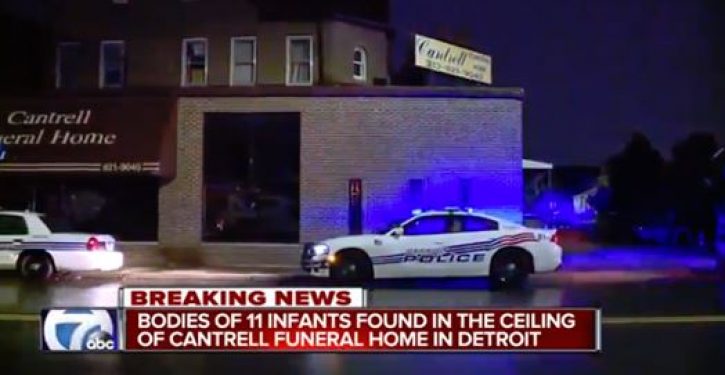 The bodies of 11 infants and stillborns were found in the ceiling of a former funeral home on Detroit’s east side Friday evening, according to Detroit Police. It happened at the former Cantrell Funeral Home on Mack Ave.

Officers say the remains were found in boxes and two small caskets.

The Cantrell Funeral home was shut down this past April due to several violations and “deplorable, unsanitary conditions.”  Investigators found bodies not stored properly, including at least least two that reportedly appeared to be covered in mold.

Syed is now converting the former funeral home into a community center.

The Michigan Department of Licensing and Regulatory Affairs (LARA) is also investigating this disturbing case. 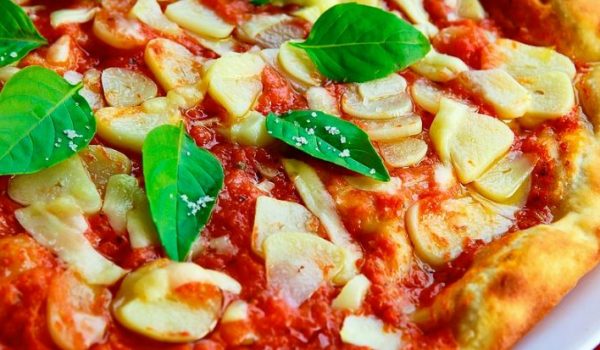 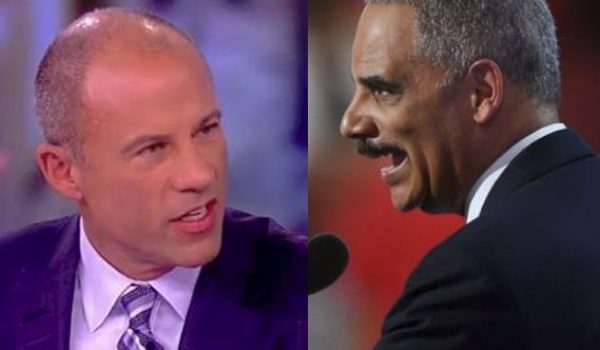