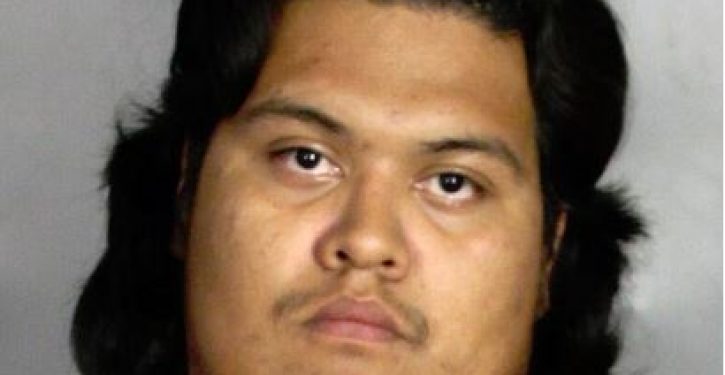 A Waco man who admitted to a fellow jail inmate he sexually assaulted his 38-day-old daughter while in a methamphetamine-induced haze was sentenced Thursday to a total of 244 years in prison.

Jurors late Wednesday afternoon convicted Patricio Medina, 27, on one count of aggravated sexual assault of a child younger than 6, two counts of injury to a child and two counts of endangering a child.

He must serve the full 80 years of the sentence for aggravated sexual assault of a child.

The charges stem from the March 2014 sexual assault of the infant, who suffered 45 broken bones and other injuries, which a doctor discovered during the girl’s five-week checkup.

A jailhouse informant testified that Medina admitted that he sexually assaulted the baby while high on methamphetamine.