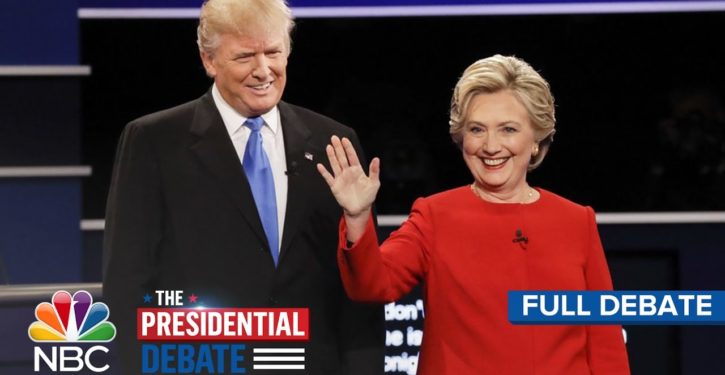 [Ed. – Sounds like about what you’d expect from Barbara Kingsolver — and from the Atlantic, for that matter.]

The first American novel to treat the 2016 election at length, Unsheltered is stuffed with recognizable people, events, and issues: Donald Trump (whom Kingsolver never refers to by name but calls “the Bullhorn”), Bernie Sanders (whose supporters are “multicolored, wildly groomed, and ready to rock”), the 2008 financial crisis, Occupy Wall Street, student debt, the gig economy, immigration, global warming. The novel seems to know that we exist in a state of desperate inequality and looming environmental catastrophe from which there is no obvious escape. Yet, also like a Sunday-morning talk show, Unsheltered is so busy flaunting its timeliness that it misses the underlying political and economic strains that have brought the country to this pass. “Today’s problems can’t be solved by today’s people,” Tig warns her mother, who cannot quite absorb the lesson. Shocked and injured by her lack of middle-class comforts, Willa is allergic to probing the foundations of wealth and power, and the way they shape people’s fates.

The dark times began for Kingsolver in 2012, the year Barack Obama was reelected and Donald Trump filed a trademark application for “Make America Great Again.” 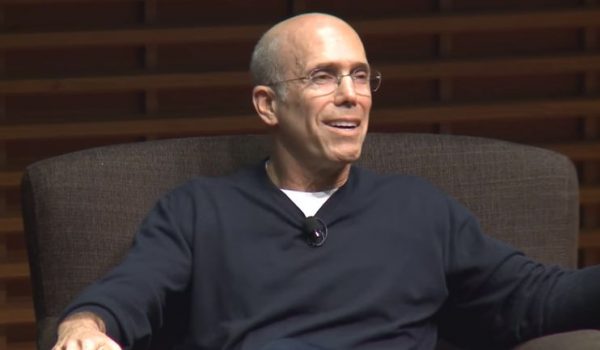