[Ed. – For the life of me, I can’t see what the attraction of this dude is.  How they’re managing to build a cult around him, as the media keep reporting, is beyond me.  “Dope and pretty”?  Seriously?]

Sure, Beto O’Rourke appears dope and pretty and can skateboard, but that does not change the fact he is going to get walloped by Sen. Ted Cruz in Texas’ polls come November. His gnarly skills also pale in comparison to Otto the Bulldog, who is much a better skateboarder.

Haley Williams of KRIS News tweeted the following clip of O’Rourke at his Saturday campaign rally as he rolled out to an adoring crowd.

.@BetoORourke skateboards onto stage at his Corpus Christi stop. pic.twitter.com/7sydBZyzWP

Apparently, the skateboard was a gift from novelist Bret Anthony Johnston. You will notice that Congressman Joseph Kennedy III is standing next to O’Rourke. 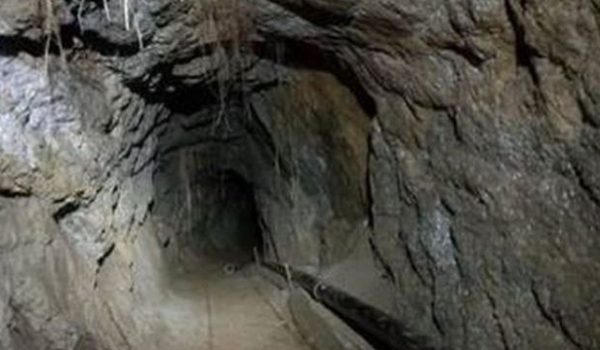 California: Another day, another solar-powered border tunnel with a rail system
Next Post
There’s a novel about the 2016 election. Reviewer has reservations 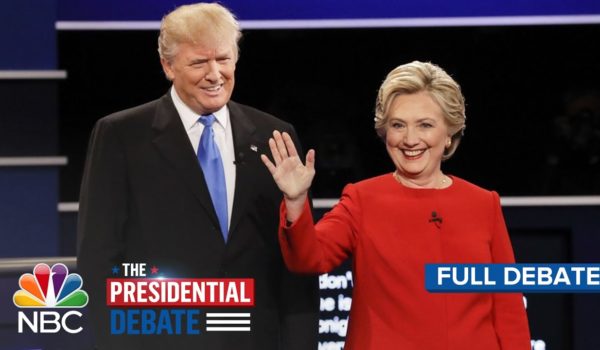