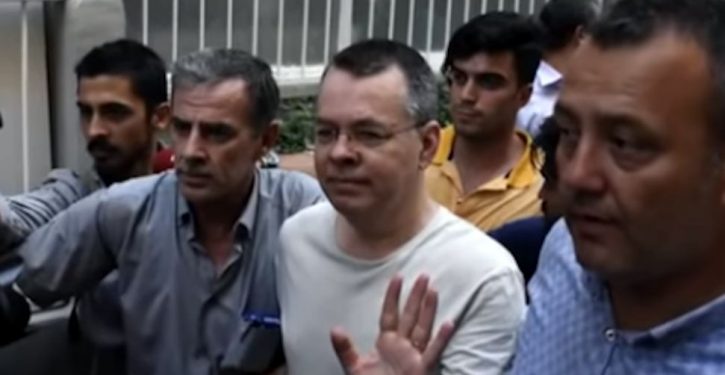 [Ed. – As Ed Morrissey indicates, Andrew Brunson was reportedly on a plane out of Turkey shortly after midday Friday, Turkey time.  I haven’t seen confirmation of his arrival anywhere, but did hear he would be making a stop in Germany.  Very thankful for his release.]

After two years of imprisonment over charges of abetting terrorism — and at the center of an international battle between two supposed allies — a court in Turkey convicted Pastor Andrew Brunson on the charges. And then they let him go:

A Turkish court effectively freed American pastor Andrew Brunson on Friday after he spent nearly two years in jail and more time under house arrest on charges related to terrorism and espionage. Brunson had become entangled in a diplomatic dispute between Turkey and the United States and American officials had hoped that the fourth hearing in Turkey’s case against him would result in his release.

The court in the city of Aliaga found Brunson guilty and sentenced him to three years in prison, but released him on time served, based on a prosecutor’s recommendation. That move will allow him to leave the country. 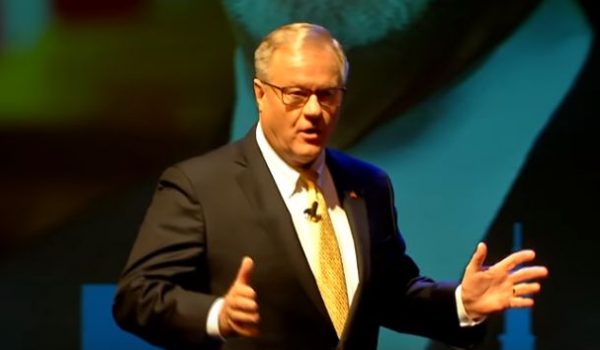 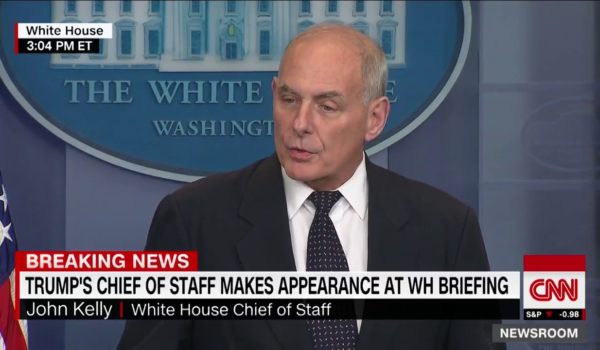