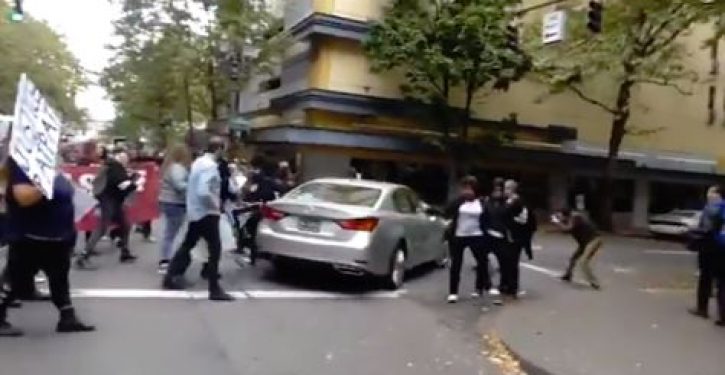 [Ed. – That the mainstream media pretends otherwise doesn’t make it any less true.]

What happens when you combine the classic “Republicans pounce” media narrative with a healthy dose of whataboutism? You get the sad spectacle of the last few days, in which the media has rationalized and minimized genuinely menacing, troubling left-wing mob action — because, after all, there can be only one villain on the national stage.

First, let’s begin with the easy distinctions. There is a yawning legal and moral gap between First Amendment – protected activity, no matter how angry and boisterous, and a true mob. Screaming protesters picketing on a sidewalk are in a fundamentally different position from screaming protesters who invade private property to chase a senator from his meal. Angry demonstrators chanting in front of the Supreme Court are different from people who break police cordons and pound on its doors. Handmaids silently mourning the birth of Gilead are not the same as men and women who disrupt Senate hearings and votes.

Legally protected protest is safe. It’s consistent with the best traditions of American dissent. It’s truly what “democracy looks like.” Mob action, by contrast, is dangerous. 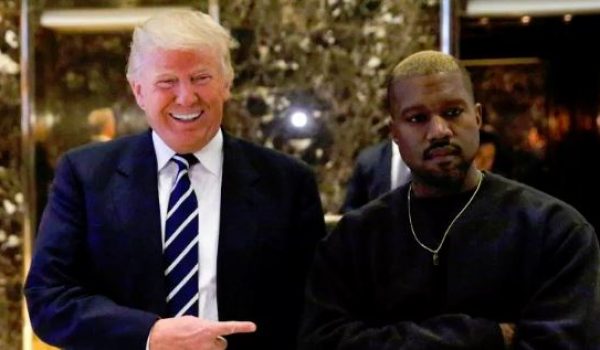