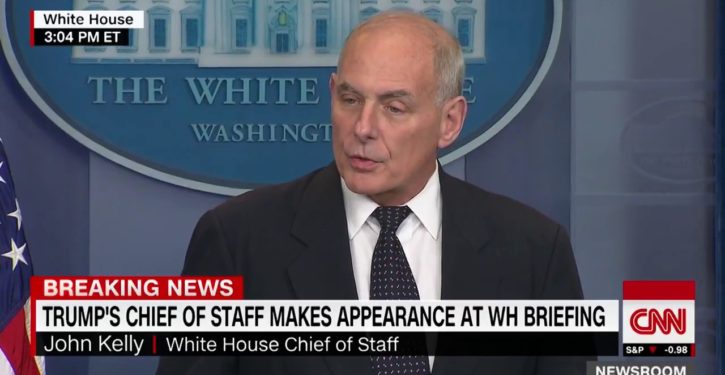 [Ed. – Not the first time in recent years that the Chinese have been rude and un-collegial dealing with U.S. officials.  A bad trend.]

The Wall Street Journal on Friday published a lengthy article about the “new Cold War era with China,” relating a number of tense incidents that explain why so many Trump administration officials are sounding alarms about the Chinese.

One of those incidents allegedly involved White House Chief of Staff John Kelly fighting a “physical altercation” with a Chinese official for control of the U.S. nuclear “football” during President Trump’s trip to Beijing.

This remarkable anecdote comes about three-quarters of the way through the piece:

During Mr. Trump’s visit to Beijing last fall, Mr. Kelly got into a physical altercation with a Chinese official who was seeking access to the nuclear football, the briefcase that includes the president’s mobile nuclear-missile command center. Mr. Kelly told colleagues that he refused to accept an apology, and would only accept one if a senior Chinese official came to Washington and offered contrition while standing under a U.S. flag.

The other reasons given for Trump administration officials turning sour on China are not as spectacular, but they are compelling in their own right… 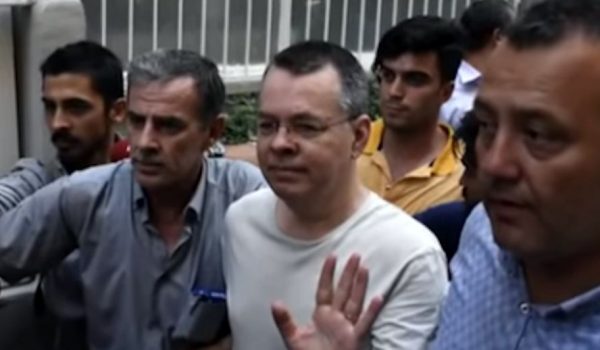 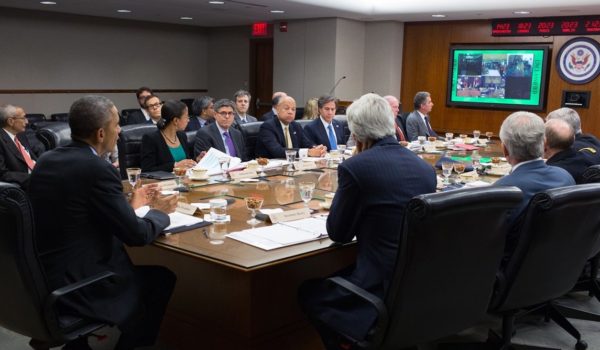