Facebook said on Thursday it purged more than 800 U.S. publishers and accounts for flooding users with politically-oriented spam, reigniting accusations of political censorship and arbitrary decision-making.

In doing so, Facebook demonstrated its increased willingness to wade into the thorny territory of policing domestic political activity. Some of the accounts had been in existence for years, had amassed millions of followers, and professed support for conservative or liberal ideas, such as one page that billed itself as “the first publication to endorse President Donald J. Trump.” Facebook’s ability to monitor manipulation of users is under an intense spotlight in the weeks ahead of the U.S. midterm elections.

But Facebook only named five of the hundreds of pages it removed. Two of the page operators said that they were legitimate political activists, not profit-driven operators of clickbait “ad farms,” as Facebook claimed in a blog post. They said were still unsure which Facebook rules they had violated or why they had been singled out for behavior that is standard in online organizing. 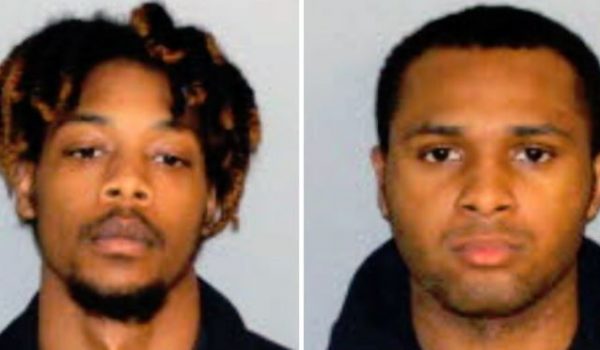