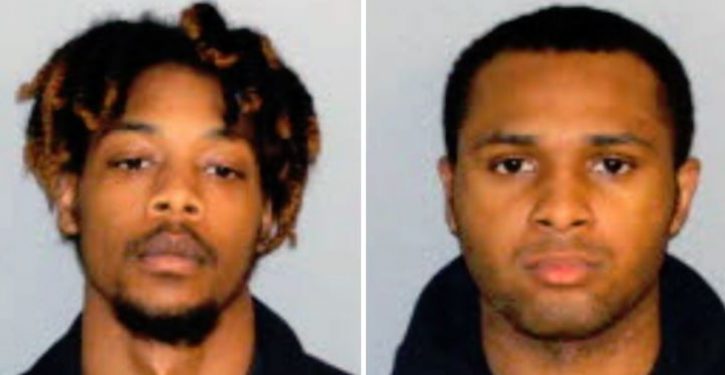 [Ed. – This fascination with committing unspeakable acts and recording them is not limited to children.]

Two Tennessee men are accused of raping a 9-month-old girl and filming the attack.

A Shelby County District Attorney General’s office release says the men were reported to police in 2016 when the girl’s mother found footage of the attack.

She was able to identify the men from the video.

The release says investigators determined Hayes was in the video and Ice filmed it. Hayes also was indicted on a charge of aggravated rape of a child.