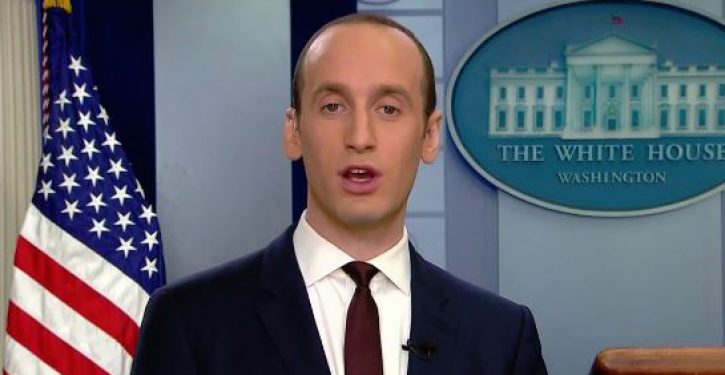 Senior White House adviser Stephen Miller may be President Donald Trump’s top guy on immigration, but his third-grade teacher thinks of him in other terms.

Nikki Fiske, who taught Miller 25 years ago when he attended Franklin Elementary in Santa Monica, California, said in The Hollywood Reporter that her former student was “a strange dude” with bizarre habits:

“Do you remember that character in Peanuts, the one called Pig Pen, with the dust cloud and crumbs flying all around him? That was Stephen Miller at 8. I was always trying to get him to clean up his desk — he always had stuff mashed up in there. He was a strange dude.

I remember he would take a bottle of glue — we didn’t have glue sticks in those days — and he would pour the glue on his arm, let it dry, peel it off and then eat it.”

Although Fiske said Miller never had any academic problems other than sloppy handwriting, she was worried about him socially because “he had such strange personal habits” and was “isolated and off by himself all the time.” 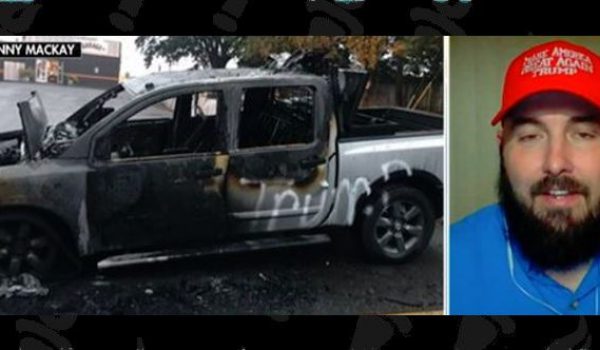