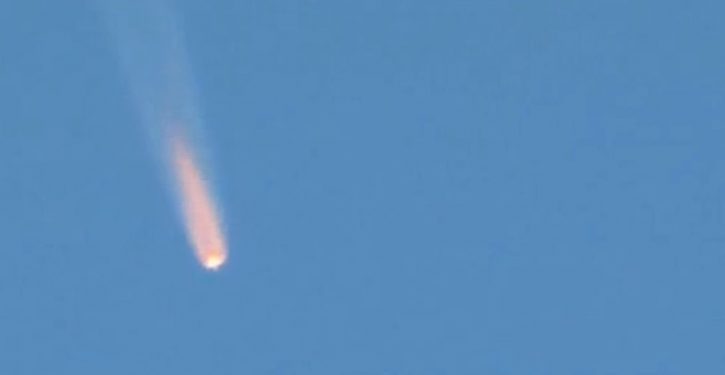 Two astronauts kept ice cool as their rocket travelling at thousands of miles an hour malfunctioned on the edge of space while carrying them to the International Space Station, cockpit audio reveals.

Russian Aleksey Ovchinin and American Nick Hague made it back to Earth alive this morning after the booster on their Soyuz rocket broke at 164,000 feet and the rocket automatically turned back during a dramatic 7G ‘ballistic re-entry’.

Ovchinin retained an enviable sang-froid as he realised what was happening, after they were rocked violently around in their seats by the force of the booster malfunction.

‘An accident with the booster, 2 minutes, 45 seconds. That was a quick flight,’ he said in a calm voice in a streamed video of the incident. …

At that moment the two astronauts were experiencing weightlessness, when in an ordinary launch they should still have been pinned to the back of their seats by the force of the rocket surging upwards at 4,970mph.

Russia says it has opened a criminal investigation and grounded all Soyuz flights. 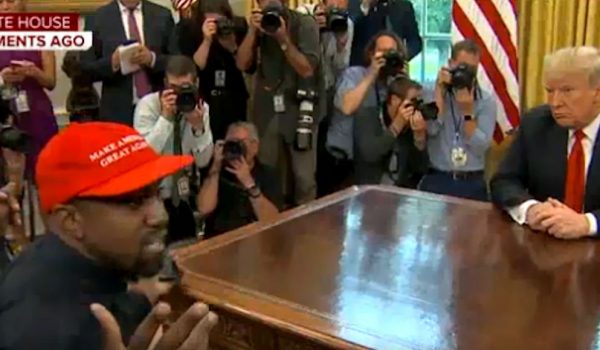