For all the recent talk about facts versus “fake news,” telling the truth, and recapturing the public’s trust in the era of President Trump, some of our most important newsrooms blew it when it mattered most. Worse still, some demonstrated an immediate willingness to trade this industry’s already badly battered reputation for a political victory.

We are now at the unsuccessful conclusion of a four-week-long effort by certain media organizations to prove Supreme Court Justice Brett Kavanaugh is a violent sexual predator and a lying alcoholic. …

On Sept. 19, NBC published a story that in any other time or place would’ve been quashed by even the laxest editorial standards. “Accuser’s schoolmate says she recalls hearing of alleged Kavanaugh incident,” read the attention-grabbing headline to a story co-authored by reporters Ken Dilanian, Brandy Zadrozny, and Ben Popken. The report was based entirely on a Facebook post written by one Cristina King Miranda. She claimed to have been a schoolmate of Ford. …

By the time NBC News published the report, Miranda had already deleted her Facebook post. Miranda had also already admitted to having no first-hand knowledge of the alleged assault. 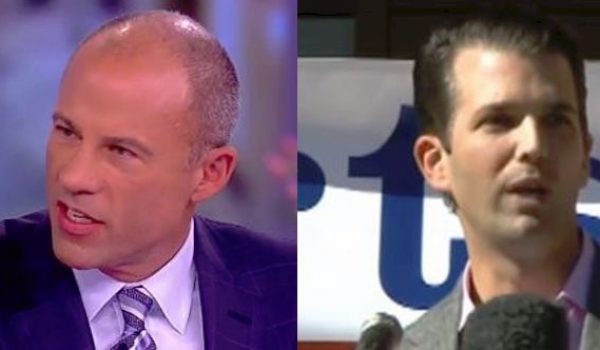