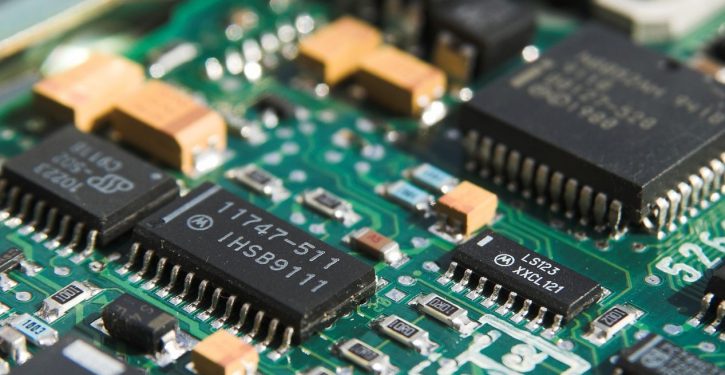 [Ed. – This is weird.  Bloomberg, which has done the reporting on the Chinese microchips allegedly placed in motherboards of servers supplied to U.S. and other foreign customers, is standing by its stories and sources.  But big-name telecoms are denying it, and other industry reporters say their cybersecurity experts indicate no evidence of it.  Even national agencies have weighed in.]

On Tuesday, Bloomberg doubled down on its bombshell report from last week, which alleged China had surreptitiously implanted tiny chips into the motherboards of servers to spy on US companies such as Apple and Amazon. If true, this would be one of the worst hacks in history.

In its new story, Bloomberg reports that a US telecom discovered and removed “manipulated hardware” in its servers. The article does not name the telecom and the key claims are all attributed to one source, Yossi Appleboum, co-CEO of security consultant Sepio Systems. …

Motherboard has reached out to 10 major US telecom providers, and the four biggest telecoms in the US have denied to Motherboard that they were attacked…

Bloomberg’s blockbuster piece published last week promised to be our worst fears about supply chain attacks realized. The article claimed the Chinese government had managed to plant tiny, extra chips onto the motherboards of SuperMicro, a computer parts supplier that produces server parts for Apple, Amazon, and many others. Those chips could have given Chinese hackers privileged access to those companies’ systems, the piece said. 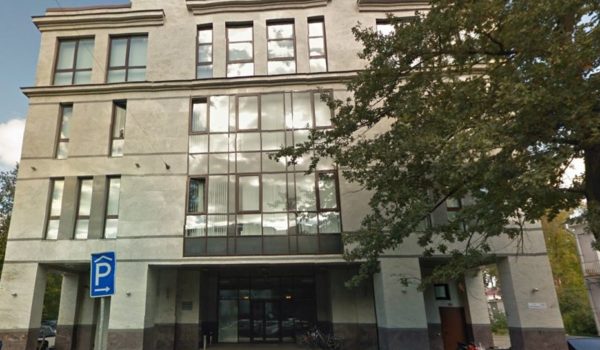