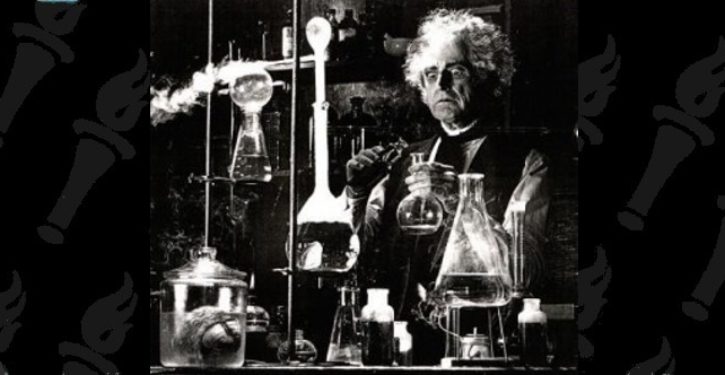 [Ed. – These sorts of partisan appeals to ‘science’ undermine public confidence in both journalism and science. – James Taranto]

The politically convenient, scientifically baseless theory that sexual assault so traumatized Christine Blasey Ford she mixed up her attacker is now something like common wisdom for many Republicans.

In days leading up to the confirmation vote, the same notion was implicit in the rationale of every senator who attempted to defend Kavanaugh without wholly dismissing Ford’s accusations — her vivid testimony that he pinned her to a bed and tried to rape her when they were teens in the 1980s:

It’s easy to forget that less than three weeks ago, when the mistaken-identity theory was first formulated, it was so widely ridiculed that a pundit who advanced it on Twitter subsequently apologized and offered to resign from his job. But for many cognitive researchers who study how memories actually form during traumatic events, the theory never stopped sounding ridiculous.

New Ford witness who wasn’t interviewed by FBI says he can corroborate her story; just one problem
Next Post
VIDEO: Ruth Bader Ginsburg: I’m ‘really turned on’ by #MeToo movement