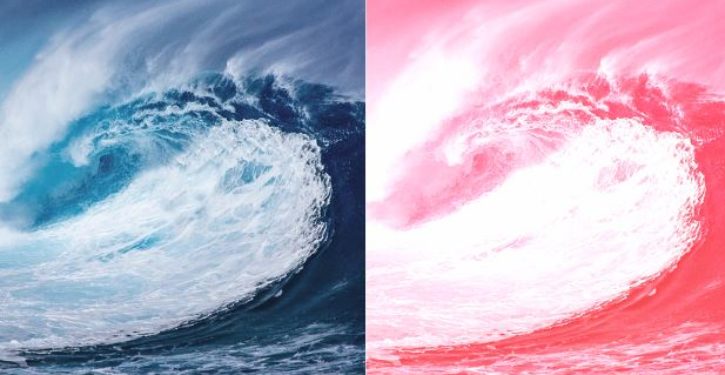 [Ed. – Will all come down to who’s more fired up over Kavanaugh circus.]

The last time U.S. congressional elections were held in this central Virginia district, Meg Sneed voted for the Republican incumbent, Representative Dave Brat. Her friend, Cheryll Lesser, did not vote at all.

Last week, the two women sat in the second row at a campaign event in a martial arts studio listening to the Democrat running against Brat, Abigail Spanberger. They nodded in agreement with much of what she had to say.

But the real reason they were there was basic: Donald Trump. They don’t like the president, and they were not about to vote for anyone, like Brat, who supports him.

“More than the policy, it’s the animosity he is fostering within the country,” Sneed said of Trump.

Voters such as Sneed and Lesser are a significant reason why Democrats now believe that in the Nov. 6 congressional midterm elections, the party can win more than the 23 seats they need to seize control of the U.S. House of Representatives. Some predict Democrats could take as many as 40 seats by flipping districts like Brat’s in Virginia. 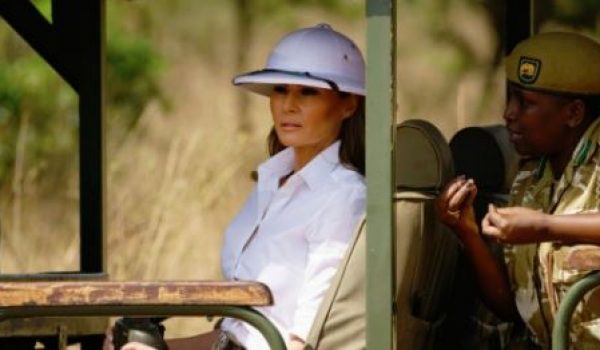 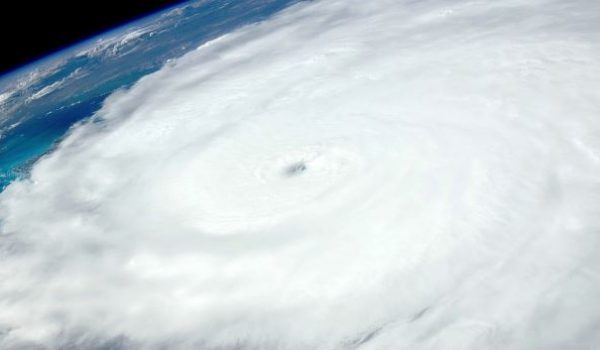