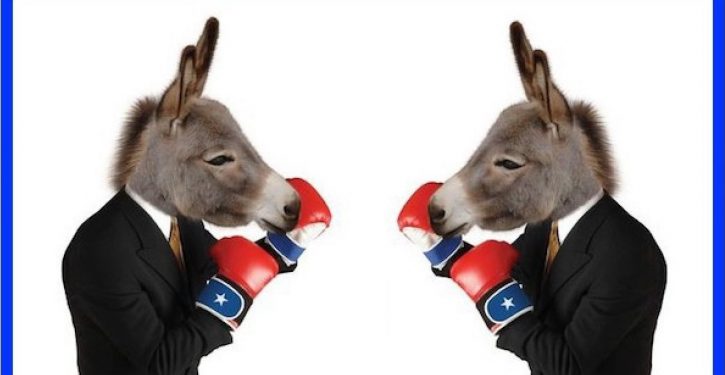 [Ed. – All you junkies out there, rejoice. The politics never stop.]

The kickoff debate could come as early as spring or summer 2019 — and the prospect of it is already accelerating the timetable for Democrats to raise money, hire staff and raise their profiles beyond an asterisk in national and early-state polls.

The reason? Any candidate who fails to qualify for the debate is likely doomed.

“By the early spring at the latest you’ll be seeing debates, and I think probably in the first quarter of 2019,” David Axelrod, a top adviser to former President Barack Obama, said on his podcast recently. “I think the sense of urgency among Democrats, and the sense of possibility among potential candidates is such that you’re going to see that.” 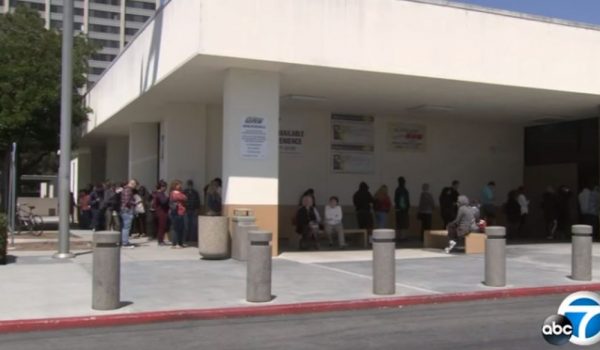