[Ed. – Another group that gas benefited from the Trump presidency.]

Disabled Americans are going back to work at a better pace than those with no disabilities, another sign that the Trump economy is opening up the job market.

The participation rate was good too, according to a report from the issued by Kessler Foundation and the University of New Hampshire’s Institute on Disability. 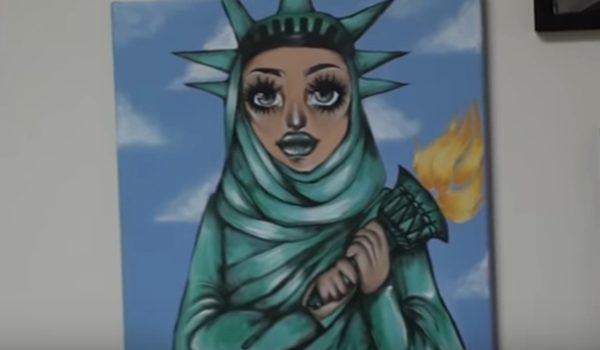