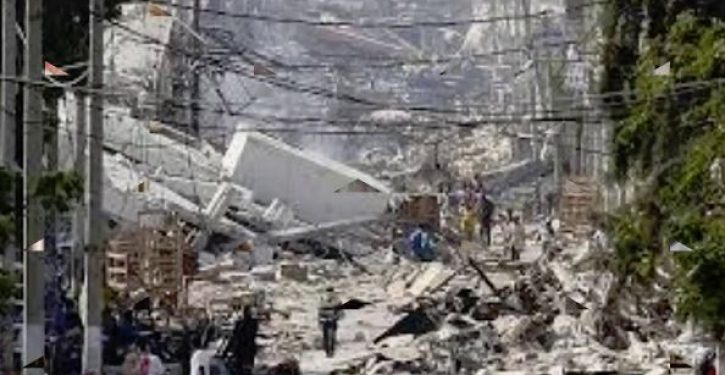 At least 12 deaths have been confirmed following an earthquake in northwest Haiti, after a magnitude 5.9 earthquake shook the island late Saturday night, according to the U.S. Geological Survey.

At least five of the deaths were registered in the the Port-de-Paix area, Jerry Chandler, the head of the country’s Civil Protection disaster response unit, told the Miami Herald.

The earthquake occurred about 12 miles north of Port-de-Paix in northwest Haiti.

Haitian officials are expecting the death toll to go up and were preparing to deploy disaster workers to the area early Sunday. Eddy Jackson Alexis, the secretary of state for communications, said the ministries of interior and health had received reports of seven dead, including in Gros Morne, a community in the Artibonite region.

By sunrise on Sunday, the preliminary figures had climbed to 12 dead, scores of injured individuals along with dozens of homes and private buildings damaged or destroyed in the northern region of Haiti. There was no major damage, however, to government structures other than a cultural center in Gros Morne that collapsed, Civil Protection said in its early morning update on the situation. 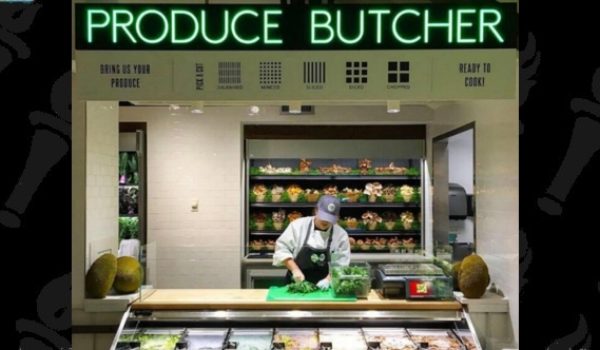