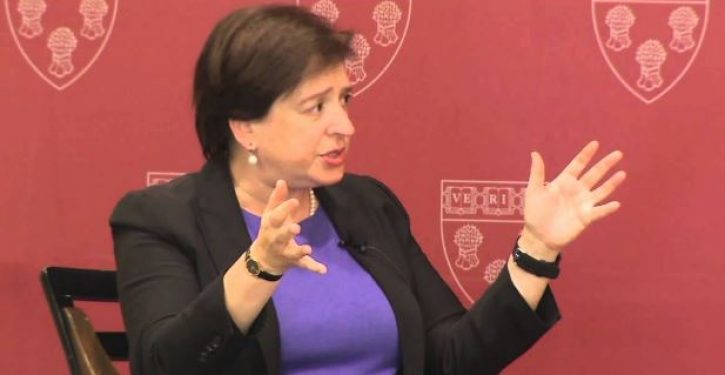 [Ed. – This is part of the same argument made by the guy who was advocating a constitutional crisis at Slate on Friday.  “Impartiality” is supposedly demonstrated by random unpredictability. But a Supreme Court justice should think more clearly than that.  Impartiality is a cultivated, definable principle, not a state of random indecisiveness.  When you’re relying on indecisiveness, which could be swayed situationally by anything, impartiality is exactly what you DON’T get.]

During a talk at Princeton University on Friday, Supreme Court Justice Elena Kagan expressed deep concern over the legitimacy of the Court after Justice Anthony Kennedy retired. Kagan is concerned that the “middle position” — also known as the unpredictable vote – is now gone and Kennedy could be replaced with someone (Judge Brett Kavanaugh) whose views fall more on the conservative spectrum.

Kagan explained that Kennedy and Sandra Day O’Connor did something important for the Court: they made it look “impartial and neutral and fair.”

Utah Starbucks barista who thought attacker was going to kill her saved by armed customer
Next Post
Sarah Palin to Lisa Murkowski: I can see 2022 from my house 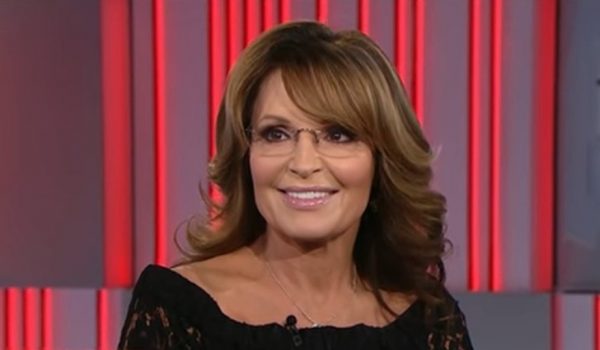