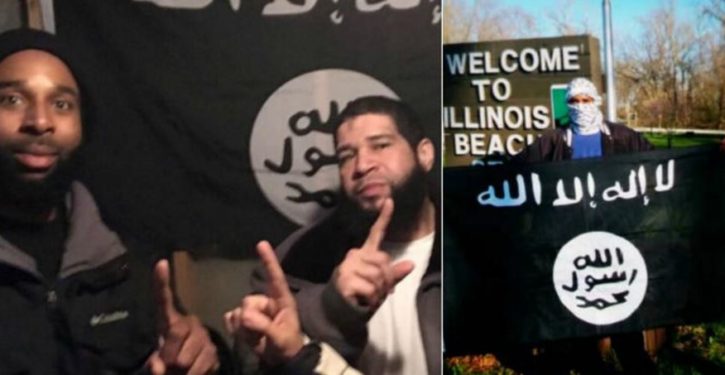 [Ed. – By far, it seems.  As in the United States homeland — not including our troops and facilities overseas.]

The United States has emerged as the terror group ISIS’s top target, with 30 percent of the group’s recent plots centering on America, including 33 terror attempts in just the first part of 2018, according to a new congressional report.

ISIS-backed terrorists have attempted to launch at least 73 attacks on the American homeland since 2017, according to a comprehensive report released Friday by the House Homeland Security Committee. 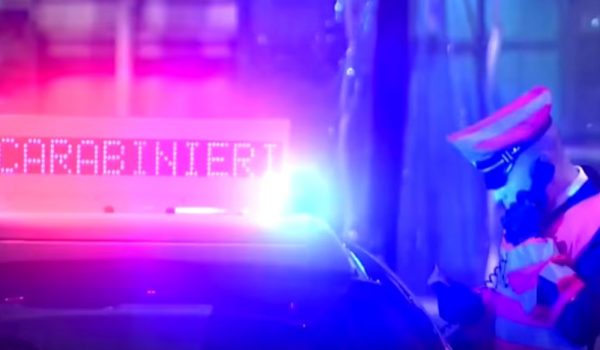 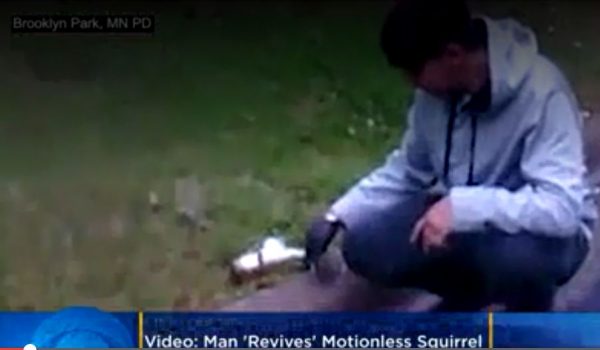