Governor Abbott was back in the news when he spoke of the “cult of Beto.”  This is what he said on Fox:

1. I have seen the reactions to Beto, and it is madness.  A voter told me recently that Beto is the future.  She couldn’t really say any more than that. 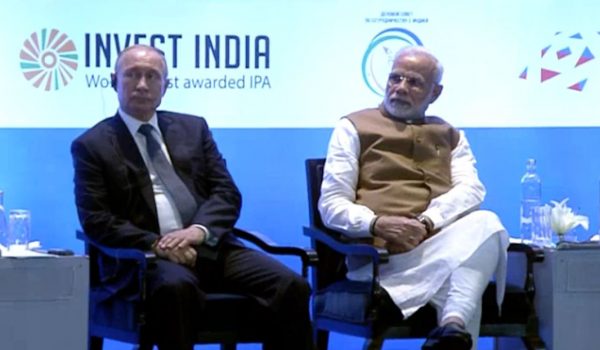