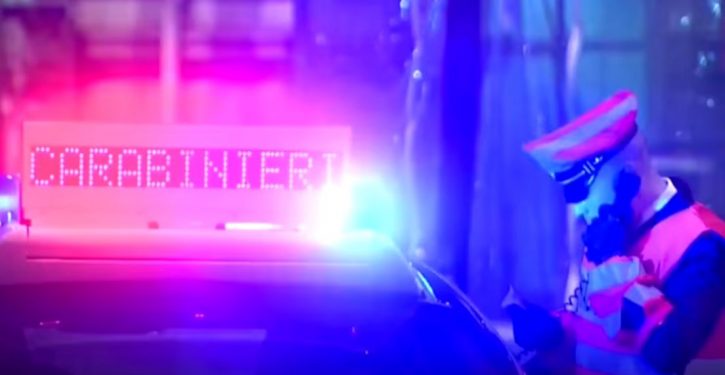 [Ed. – No society has enough of this sort of crime with only its original population. Importing more is imperative.]

The arrests came as part of a crackdown on drug trafficking by police in the northwestern Italian region of Liguria named operation “Piazza Pulita” (“a clean sweep”). In total, 10 asylum seekers, some of which were registered as refugees, were caught in Savona with six arrested and four given orders to leave the country, Il Giornale reports.

According to investigators, all of the asylum seekers involved in drug dealing originated from central Africa with the migrants hiding significant quantities of marijuana and hashish in various bushes or burying the drugs where they could easily be dug up when a potential buyer showed interest in purchasing them. 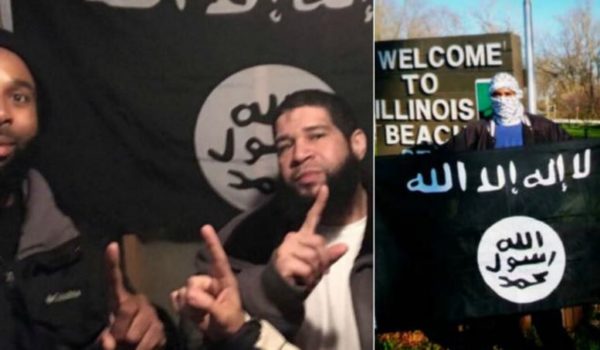