[Ed. – Hints through the morning on Thursday appear to indicate Senate Republicans coming to the same conclusion as the White House.  Against complaints about “bipartisanship,” or lack thereof, set the reality that all but three Democrats said even before the FIRST Kavanaugh hearing that they would vote against him, and would do everything possible to stop his confirmation.  They don’t care what the FBI report says, and never did.]

The White House has found no corroboration of the allegations of sexual misconduct against Supreme Court nominee Brett Kavanaugh after examining interview reports from the FBI’s latest probe into the judge’s background, according to people familiar with the matter. …

Senators who will decide Mr. Kavanaugh’s fate are set to review the findings on Thursday, and some of them may draw different conclusions. 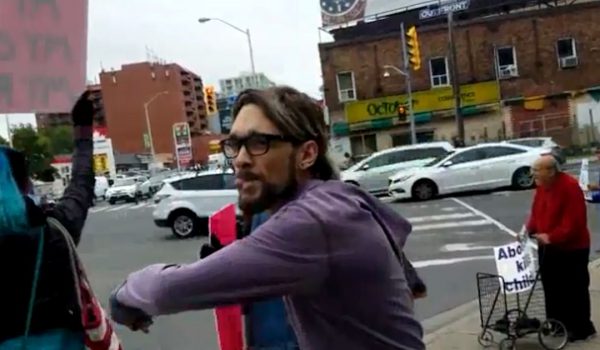