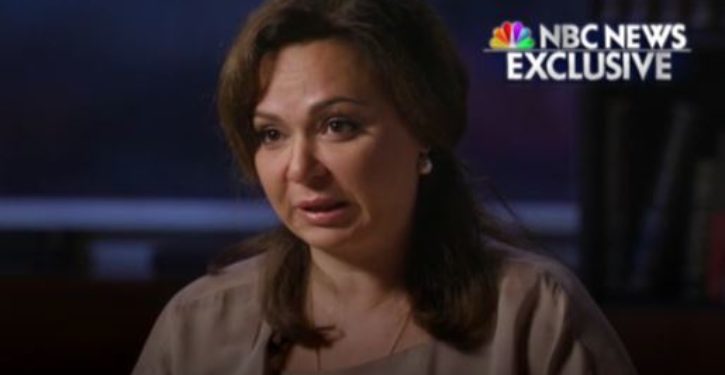 [Ed. – This guy might have been a potato too hot for the oven mitt.  Seems to have been there for a lot of skulduggery.]

A Russian official accused of directing the foreign operations of Natalia Veselnitskaya, the lawyer who met senior Trump campaign officials in 2016, has plummeted to his death in a helicopter crash.

Russian Deputy Attorney General Saak Albertovich Karapetyan was exposed in a Swiss court this year for a plot to enlist another nation’s law-enforcement official as a double-agent for the Kremlin.

Media reports in Russia say he died Wednesday night when his helicopter crashed into a forest during an unauthorized flight in the Kostroma region, northeast of Moscow. …

Karapetyan has been involved in efforts to foil international investigations for more than a decade. The Daily Beast reported that he was present for a meeting in Moscow where British detectives claim they were poisoned during efforts to track down the killers of Alexander Litvinenko, who died after a dose of radioactive poison in London in 2006. 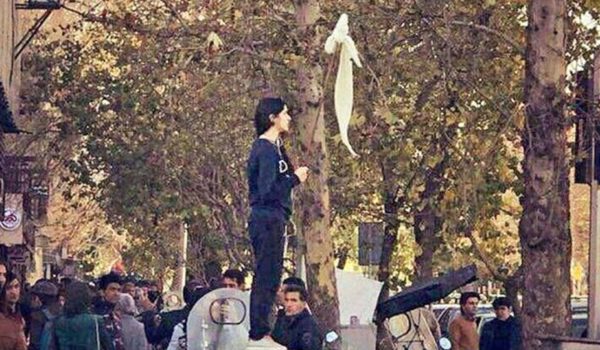