[Ed. – Truth-bomb.  This isn’t just about the PLO/PA and the Palestinian Arabs. It’s about the standard for establishing sovereign statehood. We’ve seen enough trouble from recognizing Kosovo out from under Serbia; we don’t need to keep the practice going.  Upholding the standards that keep predators from assailing all our borders and declaring states right and left may be a job no one else wants to do — but that’s why America has to.]

“It’s not a state now. It does not meet the customary international law test of statehood,” he said. “It doesn’t control defined boundaries. It doesn’t fulfill normal functions of government. There are a whole host of reasons why it’s not a state.”

“It could become a state, as the president said, but that requires diplomatic negotiations with Israel and others,” Bolton continued. 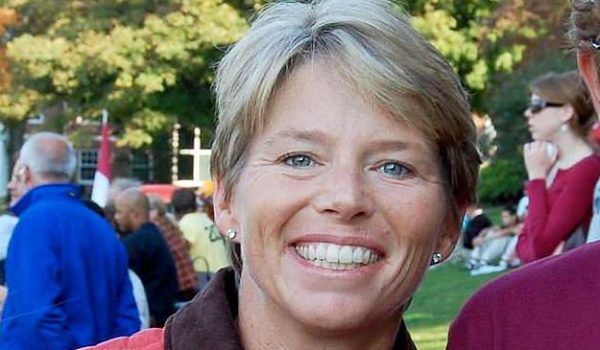 Family member: Ford BFF Keyser ‘blindsided’ being named as witness; thrown ‘under the bus’
Next Post
White House: No support in FBI report for claims against Kavanaugh