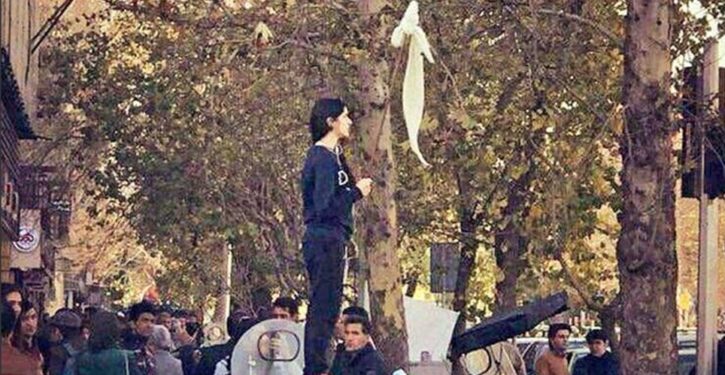 [Ed. – You guessed it: wear a hijab.  Patrick Goodenough points out that this doesn’t seem to protect Iranian women all that well.  Note: Iranian women’s full-body covering — the one you see on the female enforcement patrols — is called chador.]

Iran’s supreme leader Ayatollah Ali Khamenei took to social media on Wednesday to contend that Islam holds the answer to the problems of sexual mistreatment of women in Western societies.

If women were to wear the hijab, he argued, they would be spared such depraved behavior.

Two days earlier, the Iranian regime executed a 24-year-old woman – reportedly a child bride who suffered domestic abuse while still a minor until her husband was killed. She claimed to have confessed to the murder under coercion, telling a judge the killer was in fact her husband’s brother, who she also accused of having raped her several times. 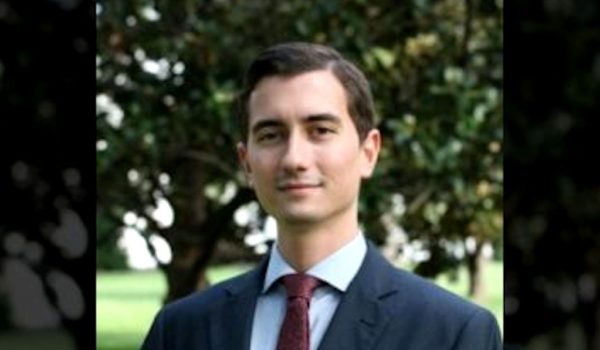 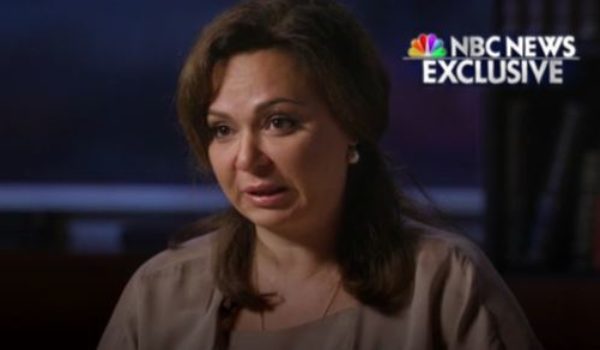