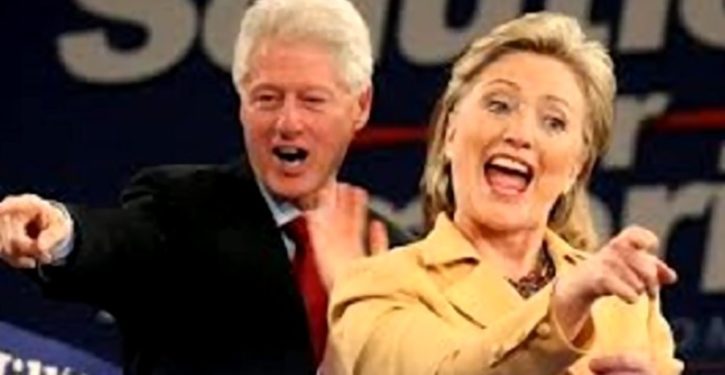 Set during the 2008 Democratic primaries, the play about the complex workings of a marriage reunites Metcalf with producer Scott Rudin and playwright Lucas Hnath, whose ‘A Doll’s House, Part 2’ won the actress her first Tony.
Laurie Metcalf and John Lithgow, both two-time Tony Award winners, will team up on Broadway to play the power couple who have been a prominent part of the American political landscape for the past quarter-century in Hillary and Clinton.
The play by Lucas Hnath is a four-hander set in New Hampshire during the 2008 Democratic primaries, as Hillary Rodham Clinton, her chief strategist Mark J. Penn and her husband Bill Clinton butt heads over whether bringing in the former president will be a liability or an asset in HRC’s troubled campaign to secure the nomination for a White House run. Her opponent, Barack Obama, is the play’s unnamed fourth character, referred to only as “The Other Guy.” 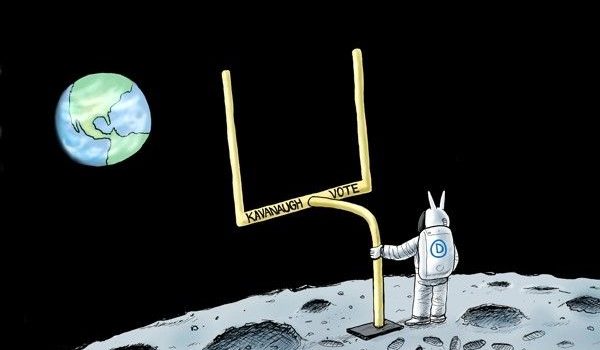 Cartoon of the Day: 4th and long
Next Post
Ireland: Dublin eyeing plan to house homeless on rented cruise ship 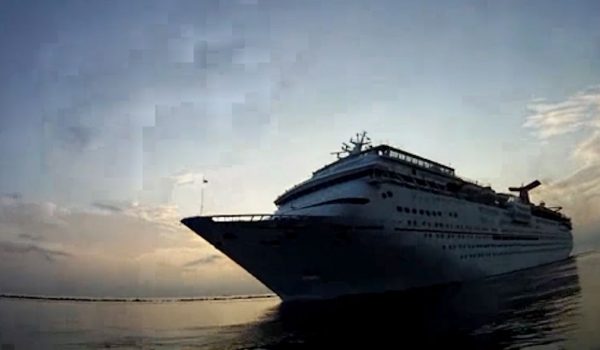