[Ed. – As our colleague Jeff Dunetz says, these sites were given no warning and seven of them had never had any issues before.  It’s really happening, folks.  At least one site, on appealing the suspension, was notified within 4 seconds that it was now permanently banned.  I’m familiar with most of the users; they’re not into nuance, perhaps, but certainly none of them has ever advocated violence or attacked anyone.  One was an account officially connected with Allen West.]

At approximately 9 pm eastern on October 2, ten conservative twitter accounts owned by ten different entities were suspended by Twitter.  When the account owners contacted Twitter to get the details of what they supposedly did wrong and appeal the punishment,  no reason was provided. Instead,  the “bluebirds of punishment” sent them notices that they were permanently banned.

Eight of the accounts booted by twitter were connected to websites; two were personal accounts… 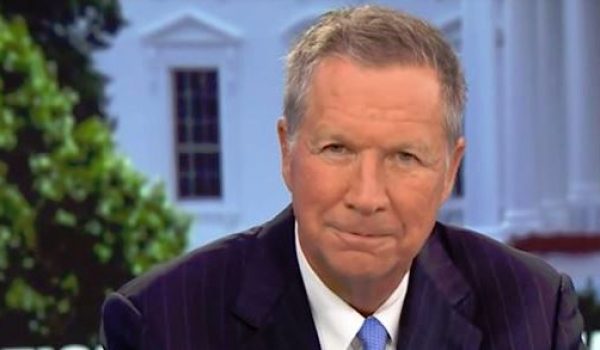