[Ed. – Lee Smith points out that Rosenstein did authorize spying on Trump’s officials.  It’s not a stupid question.]

Senior officials say that Rosenstein’s overarching aim is to protect the Department of Justice, where, after a brief stint clerking, he’s worked since graduating from Harvard Law School in 1989.

Rosenstein is an “institutionalist,” one congressional investigator told RCI. “His calling is to defend the interests of the institution he’s served for most of his adult life.”

That has not been easy, with the DOJ shaken by abuses and possible crimes whose full exposure could end Mueller’s investigation and vindicate Trump. These were committed by senior leaders during the FBI’s investigations of Hillary Clinton’s emails and the Trump campaign’s alleged ties to Russia. …

Democrats criticized Rosenstein for supplying the rationale to oust Comey. Morale was low at the FBI after Comey’s firing.

It was during this period that a reportedly dejected and harassed Rosenstein raised with McCabe and others the possibility of recording Trump and convincing other Cabinet members to use the Constitution to remove the president. 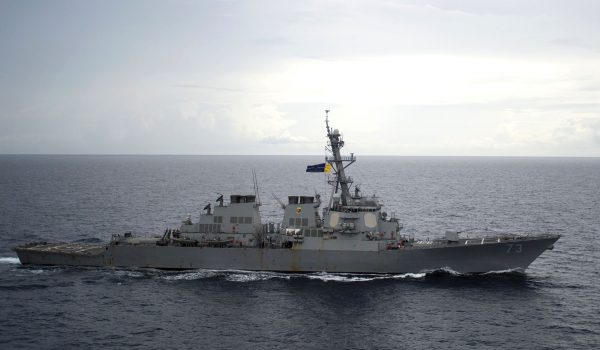