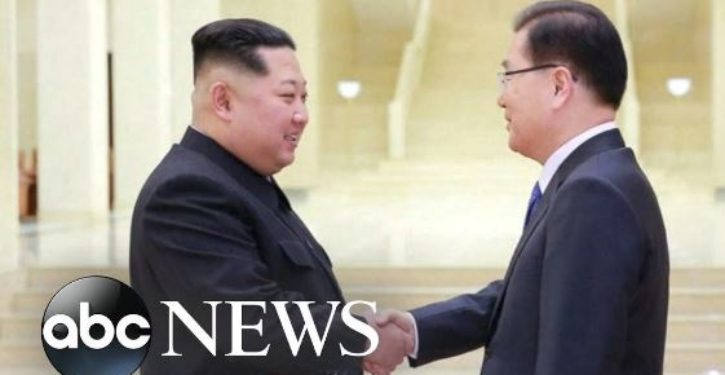 [Ed. – Technically, it’s not a border; it’s an armistice line. You have to make common-sense choices sometimes when writing headlines.  Regardless, it’s positive news.  It appears that the current agreement applies to Panmunjon; it’s not clear that it extends further across the DMZ.]

Troops from North and South Korea began removing some landmines along their heavily fortified border on Monday, the South’s defense ministry said, in a pact to reduce tension and build trust on the divided peninsula.

In a statement, the ministry said the two sides agreed to remove all landmines in the so-called Joint Security Area (JSA) in Panmunjom within the next 20 days, with military engineers performing the hazardous task on the South Korean side. 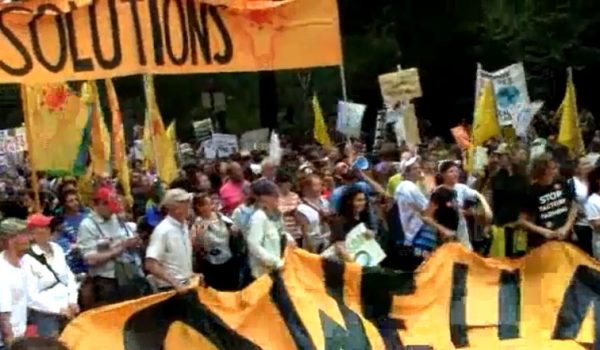