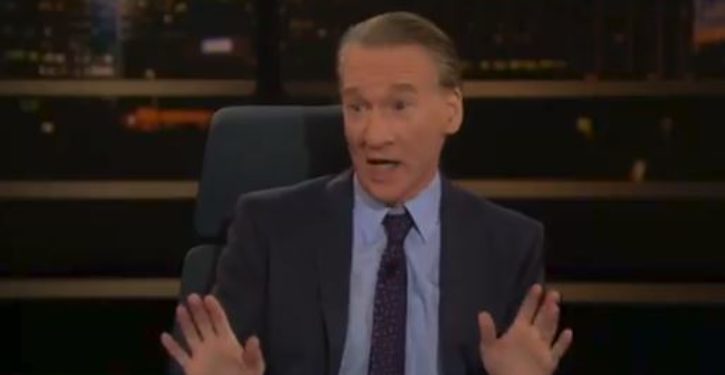 [Ed. – It’s not surprising that a godless creature like Maher is skeptical that a child is capable of an act of Christian charity.]

On Friday’s broadcast of HBO’s Real Time, host Bill Maher stated Supreme Court nominee Judge Brett Kavanaugh was “acting” during his appearance before the Senate Judiciary Committee and said, “I also don’t even believe that his 10-year-old daughter said let’s pray for that woman.”

Maher said, “So, this performance he put on yesterday, I always say, you know, acting is not that hard. I’ve always said that about Hollywood. You can say that, and then reality television came along and showed it’s true. It’s not that — anyone can do it.”

He added, “I’m just saying, I believe that was acting, and I also don’t even believe that his 10-year-old daughter said let’s pray for that woman.” 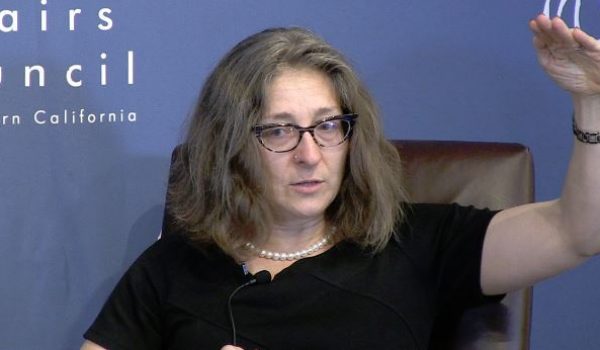 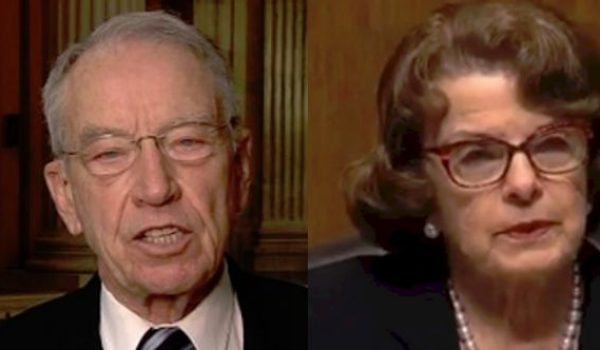