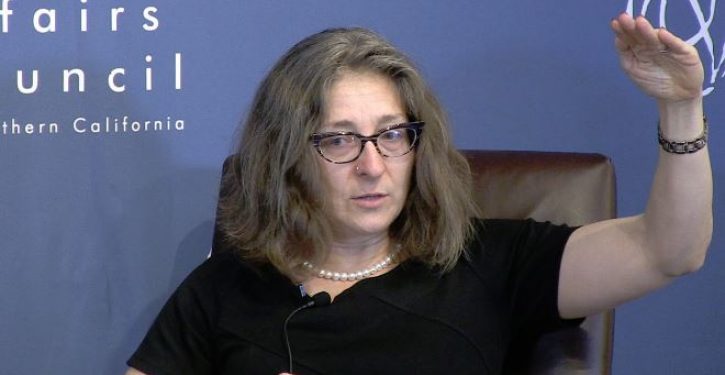 “Look at thus [sic] chorus of entitled white men justifying a serial rapist’s arrogated entitlement,” Fair tweeted on Thursday. Referencing a video of “Lindsey Graham’s tirade,” Fair, who is a victim of sexual assault, added, “all of them deserve miserable deaths while feminists laugh as they take their last gasps.”

“Bonus: we castrate their corpses and feed them to swine? Yes,” she concluded the tweet.

“Professor Fair’s extremely offensive and violent remark goes against everything in line with Georgetown’s values,” TJ Collins, a recent Georgetown graduate told Campus Reform. “President DeGioia should immediately issue a statement condemning the tweet, and Professor Fair should not be permitted in the classroom ever again,” Collins added.

“As a student applying to this school, I wouldn’t have dared use that kind of language on a social media platform, especially surrounding a sensitive and controversial issue. Georgetown wouldn’t have admitted me if they had seen stuff like that,” a current Georgetown student who wished to remain anonymous, told Campus Reform. 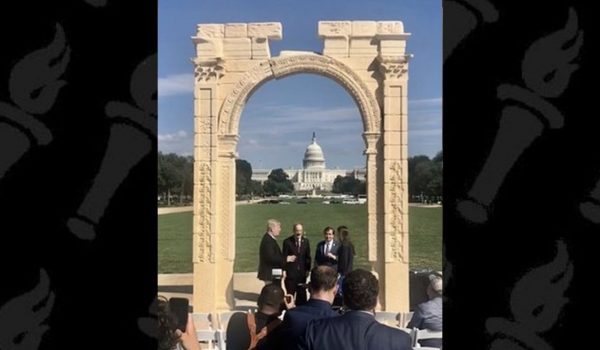 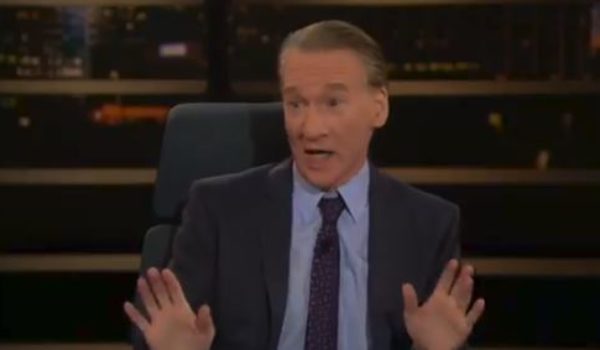