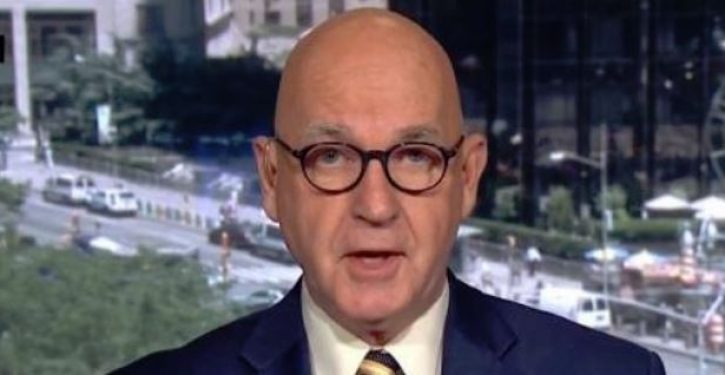 [Ed. – He’d be shot at sunrise, but CNN is anti-Second Amendment.]

CNN may have some regrets after asking a “group of expert commentators” about their reaction to the Senate Judiciary Committee hearings with Brett Kavanaugh and Christine Blasey Ford.

While the commentators delivered a predictable narrative on the testimonies of the Supreme Court nominee and the woman accusing him of sexually assaulting her nearly four decades ago, one of the group went rogue.

Citing facts as the basis and not the spectacle that unfolded, CNN legal analyst, Paul Callan, gave a no-nonsense assessment of why he was in favor of the Senate confirming Kavanaugh, while delivering a scathing appraisal of Ford’s testimony and Democrats’ behavior.

“Many Americans will ultimately come away from Thursday’s hearing feeling disgusted not over the character of Judge Brett Kavanaugh but that of those Democratic senators who attempted, on the weakest of evidence, to portray the judge as an attempted rapist,” Callan wrote. “Their strongest documentary evidence appeared to be inscriptions about beer drinking in his high school yearbook.” 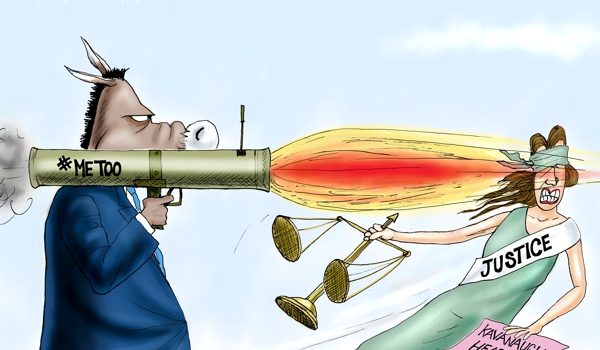 Cartoon of the Day: Blown away
Next Post
U.S. and Canada reach deal on NAFTA after talks go down to the wire 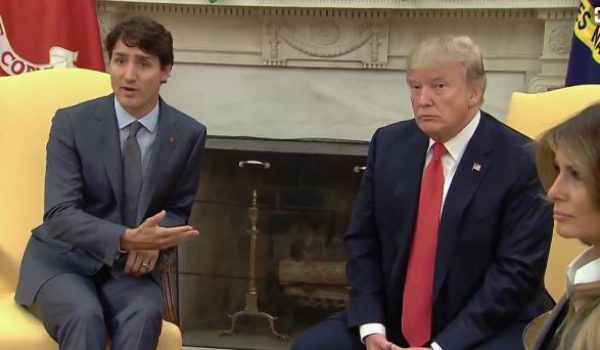