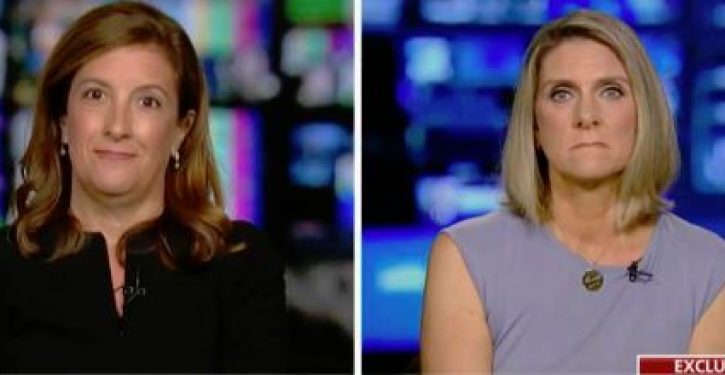 As the Senate is divided on President Donald Trump’s Supreme Court pick, so too are women across the country.

But other women have spent hours calling Senate offices in support of Kavanaugh, condemning what they saw as an anti-Republican ploy that’s damaged not only Kavanaugh’s reputation and livelihood but also his accuser’s.

To Hannah King, a college senior from Bristol, Tennessee, Christine Blasey Ford’s allegations of a drunken attack by Kavanaugh at a 1982 party when both were in high school were jarring and scary. But while King expressed empathy for Ford, she also said she’s concerned about the timing of Ford’s allegations, which surfaced publicly only after Kavanaugh — already a federal judge — was nominated to the Supreme Court.

“It was too timely and strategic,” said King, 21. “Anything like that makes you question how true it is.”