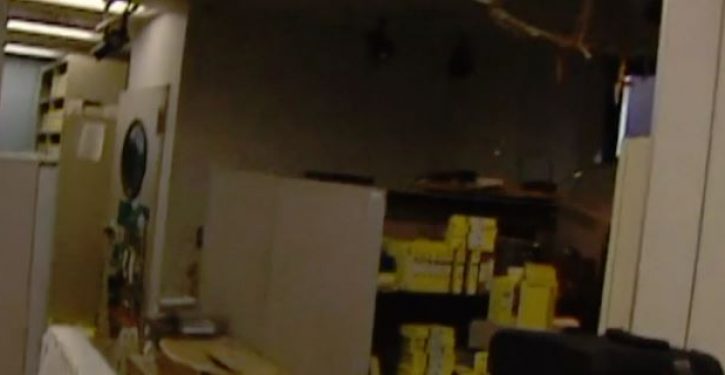 [Ed. – Prayers go out to the people of Sulawesi.]

As rescue workers comb through chunks of concrete and lumber searching for survivors, Indonesian officials say that 832 people were killed in a powerful earthquake and tsunami on the island of Sulawesi.

Two days after the 7.5 magnitude earthquake hit the island, the death toll has continuously risen and authorities say more bodies could still be recovered.

Nugroho said 71 foreigners were in the city of Palu at the time of the quake and most were safely evacuated to Jakarta. At least five foreigners, including three French nationals as well as a Malaysian and a South Korean national, are unaccounted for, he said.

As of Sunday, there were no reports of US citizens affected in the quake, the US Embassy in Jakarta told CNN.

Opinion: Brett Kavanaugh should stay off basketball courts for now when kids are around
Next Post
Let’s give the same respect to social justice warriors that we give to our fighting men and women?