[Ed. – If you check out the link, the headline is not an exaggeration.]

Communist agitators took to Twitter this week to brainstorm strategies for a violent armed insurrection against their perceived enemies, Far Left Watch reported.

“Dr. Bones,” the co-host of the far-left podcast The Guillotine, started the conversation going with his 5,000-plus Twitter followers. Bones (@Ole_Bonsey on Twitter) asked: “Hey quick little question for military minded lefties: should leftists train/organize in a ‘insurgent’ focus where they blend into a civilian population for potential attacks or a more ‘militia’ structure focused on holding/maintaining turf?”

Bones went on to suggest that fellow travelers organize “hidden cells” and focus on ambushes and assassinations to bleed “right-leaning forces” dry. He said that during the day comrades should pretend to be into “helping everybody” and never talk about their “nighttime activities.” 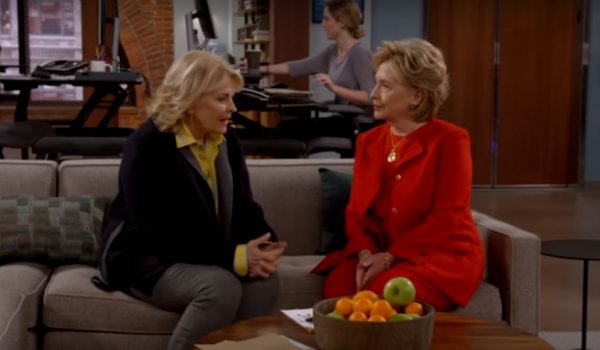