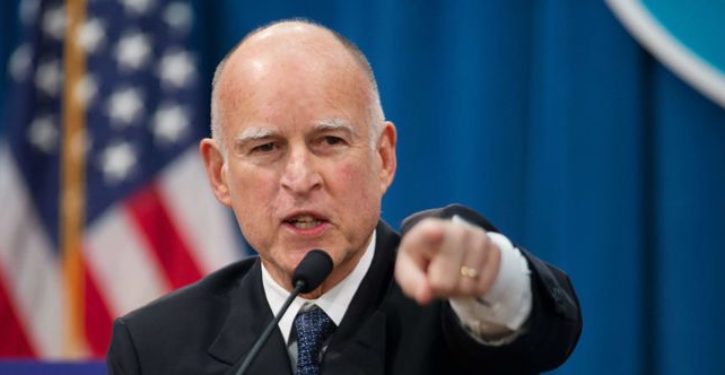 California Gov. Jerry Brown signed a slew of gun control measures Friday, including one that raises the age requirement to purchase rifles and shotguns.

In a tightening of what many believe are the strictest gun laws in the nation, Senate Bill 1100 now requires all firearms purchasers to be at least 21, the Mercury News of San Jose reported.

“Governor Brown just told millions of people under 21 that they can fight and die for our state and country with machine guns, but they can’t buy a gun for self-defense in their homes,” said group spokesman Craig DeLuz. “That’s nuts.”

Democratic state Sen. Anthony Portantino said he was inspired to introduce the bill after February’s high school mass shooting in Parkland, Fla., that resulted in 17 dead. 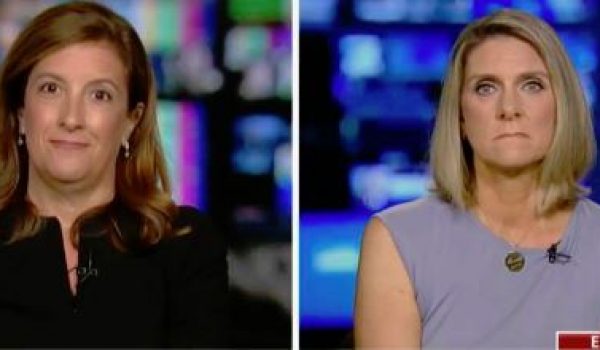