[Ed. – Throwing their star witness under the bus.]

After going back and forth as to whether she ever even asked her staff about the leak, Feinstein ultimately placed the blame for the leak on Dr. Ford, the alleged victim.

“I was given some information by a woman who was very much afraid, who asked that it be held confidential, and I held it confidential until she decided that she would come forward,” stated the senator.

Continuing to be pressed, Feinstein said it was probably Ford who was responsible for the leak since she had told some of her friends.

Senator Feinstein received Dr. Ford’s accusation in July but sat on it for weeks before teasing it publicly. In that time, it seems the uncorroborated allegation could have been looked into, Kavanaugh could have been questioned privately, and Ford’s anonymity could have been protected. 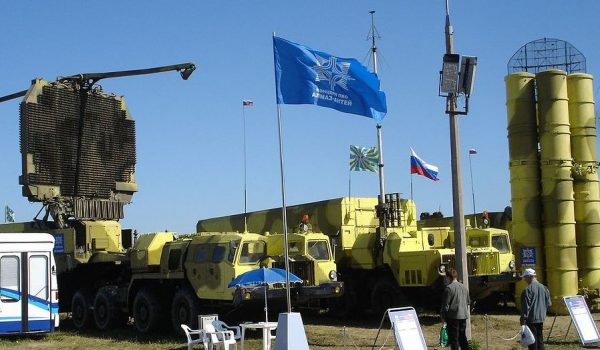