A new poll finds that 58 percent of voters in West Virginia think Brett Kavanaugh should be confirmed to the Supreme Court following his testimony to the Senate Judiciary Committee on Thursday.

The Public Opinion strategies poll commissioned by the Judicial Crisis Network found an overwhelming majority of West Virginians (59 percent) thought Kavanaugh’s testimony was more believable than Christine Blasey Ford, who accused the federal judge of sexually assaulting her more than 35 years ago at a drunken high school party. Those who believe Kavanaugh include 81 percent of Republicans, 43 percent of Democrats and 62 percent of Independent voters.

A large number of West Virginia voters, 33 percent, said Democratic Sen. Joe Manchin’s vote on Kavanaugh would impact their decision as to whether or not they would re-elect him. 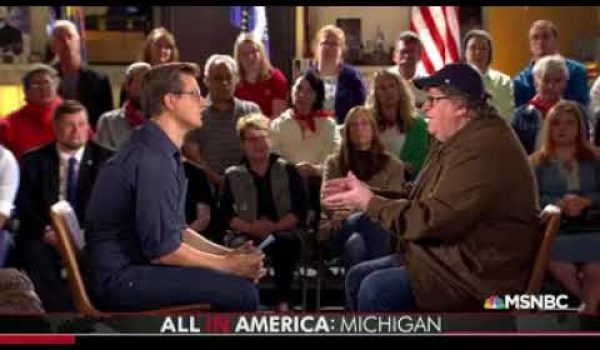