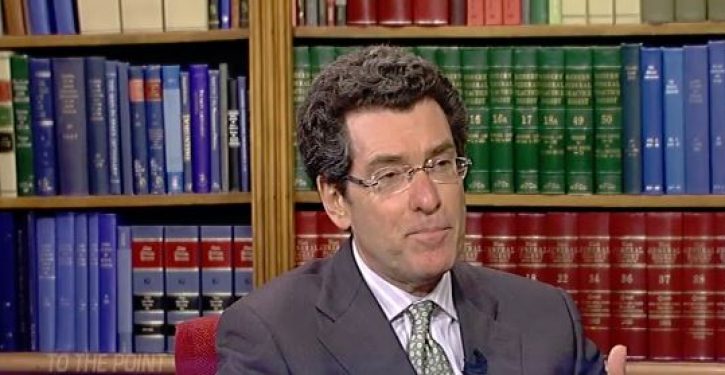 [Ed. – Sounds about right for an Obama lackey.]

Kavanaugh appeared before the Senate Judiciary Committee and presented a forceful opening statement to deny the allegations from multiple women of sexual misconduct.

He addressed senators with a furrowed brow, at times speaking at almost a yelling volume.

“Folks, we are all getting a taste of the aggression that emerged when Kavanaugh got drunk, and it ain’t pretty,” Eisen tweeted on Thursday. “His demeanor is not rebutting the allegations — if anything, it is validating them.”

Eisen wrote that he was watching the day’s testimony from an airplane, adding that there were “audible gasps” around him when Kavanaugh “started losing it.” 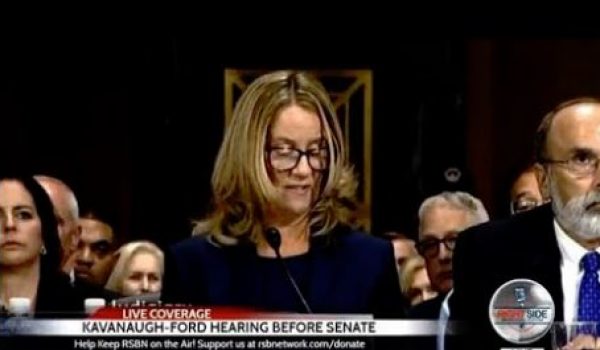 Witnesses surface to say Christine Ford may have mistaken them for Kavanaugh
Next Post
Cartoon of the Day: Twilight Zone 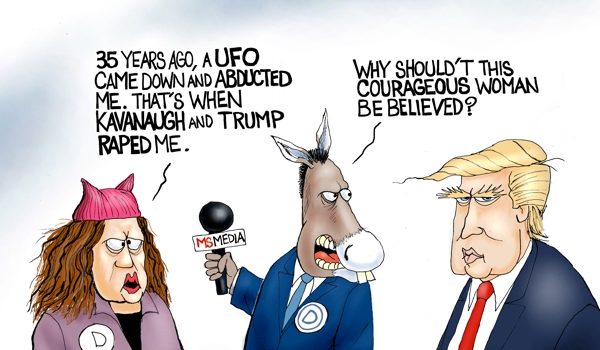