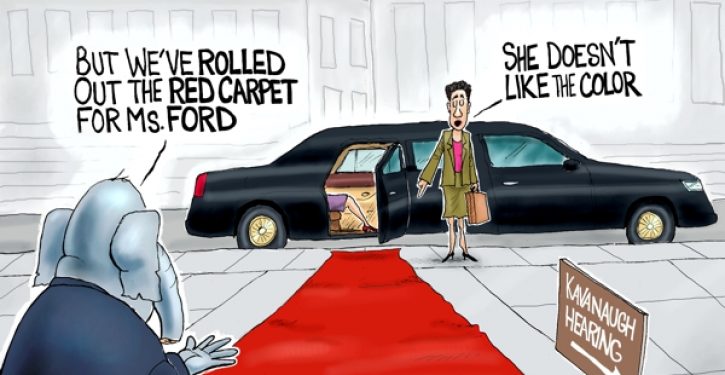 Christine Blasey Ford’s lawyers have asked senators to limit the press who will be allowed in the room to cover Thursday’s hearing with her and Supreme Court nominee Brett Kavanaugh and sought to dictate at least some of the outlets.

Coverage is one of a number of issues Ms. Blasey Ford’s lawyers are negotiating with Republicans on the Senate Judiciary Committee.

Michael Bromwich said in emails sent Tuesday afternoon that he was requesting access for three “robocams,” three specific wire services, photographers from the Associated Press, Reuters and one unspecified service, and a pool reporter for newspapers and magazines. In a follow-up email he specified that the robocams should be operated by “the CSPAN TV pool,” and said he also wanted space for a radio reporter.

Those emails were among several seen by The Washington Times detailing the tense negotiations between Ms. Blasey Ford’s team and committee staff.

While committees sometimes limit press based on space at hearings, and some witnesses have arranged to have their identities shielded, longtime Capitol Hill watchers struggled to think of precedent for a witness dictating terms of press coverage.