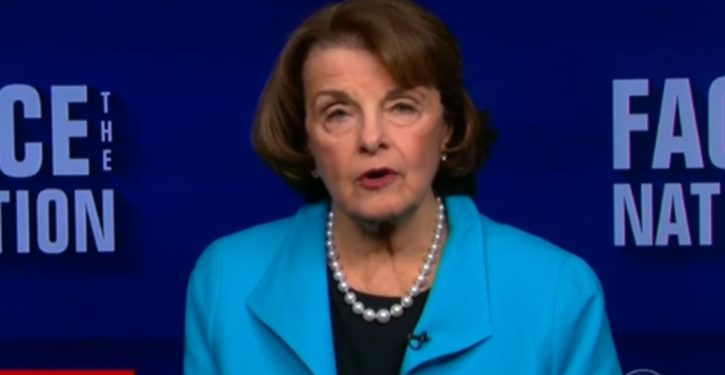 Ronan Farrow says Deborah Ramirez, the second woman accusing Brett Kavanaugh of sexual misconduct, came out publicly with her claims after being contacted by “Senate Democrats.”

“She came forward because Senate Democrats began looking at this claim. She did not flag this for those Democrats.

“This came to the attention of people on the hill independently and it’s really cornered her into an awkward position,” Farrow told “Good Morning America” on Monday.

“She said point blank, ‘I don’t want to ruin anyone’s life,’ but she feels this is a serious claim,” he added. “She considers her own memories credible and she felt it was important that she tell her story before others did without her consent because so many people on the hill were looking at this story.”

George Stephanopoulos offered tough pushback asking about political motives with the allegation coming out now and drawing attention to a specific line from Farrow and co-author Jane Mayer’s reporting, which noted that Ramirez only felt confident enough to come forward after “assessing her memories and consulting with her attorney” for six days. 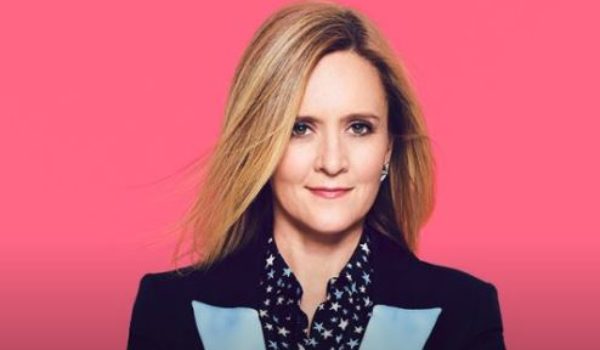