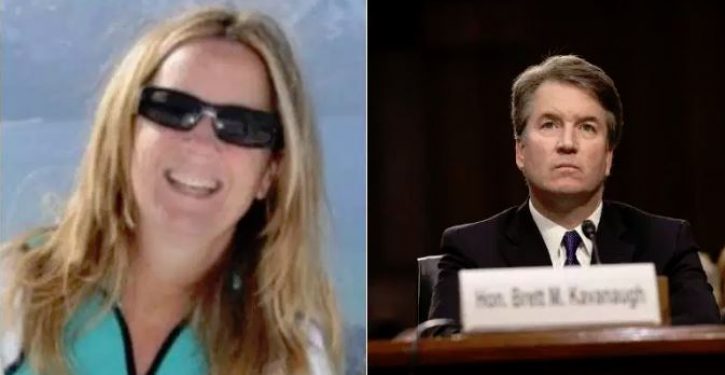 [Ed. – This seems to be in spite of the fact that Christine Blasey Ford is now balking at having to be questioned by outside counsel (which of course is, um, inconsistent, considering her lawyers were previously saying it would be a travesty if she had to be questioned by the senators) — anyway, with the upshot that her appearance at the Thursday hearing is apparently in doubt.  But Fox and ABC have now both reported the vote being scheduled.]

Teacher fired for refusing to give half credit to students who did not hand in their work
Next Post
Judiciary Committee member: Second Kavanaugh accuser won’t talk to lawmakers 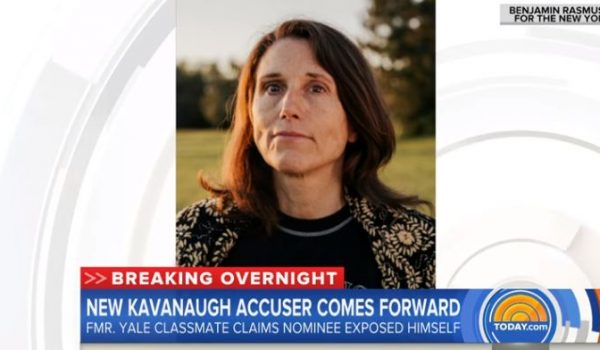