[Ed. – He is unqualified because he views a political issue differently from her?]

Democratic Sen. Mazie Hirono tied Supreme Court nominee Brett Kavanaugh’s credibility as a witness to his stance on women’s reproductive issues during a segment  Sunday on CNN’s “State of the Union” with Jake Tapper.

Hirono was responding to an editorial, published in the Wall Street Journal, which suggested that the situation regarding Judge Brett Kavanaugh and his accuser Christine Blasey Ford was damaging the U.S. justice system.

Tapper quoted the piece as saying, “Sexual allegations should be accepted as true merely by having been made. The accuser is presumably telling the truth because the accuser is a woman. This turns American justice and due process upside down.” He then turned the question to Hirono: “What’s your response?”

The Hawaiian Senator responded by saying that if the WSJ actually cared about due process, they would be pushing for an investigation. “For The Wall Street Journal to come out and talk to me about due process or all the women out there that I’m hearing about that never came forward,” she said, “it is really important, not only for these survivors to be heard, but if their stories are as credible as Dr. Ford’s story is, they need to be believed.” 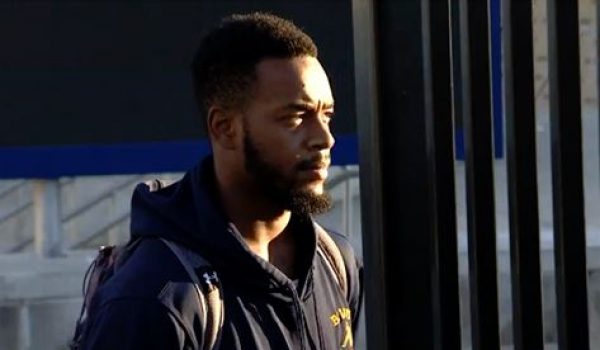