[Ed. – … Not that surprising, but not a big reason for excitement either. Let’s see what McConnell, Grassley & Co do in the next week before counting any chickens.]

Forty-five percent of Americans now have a favorable view of the Republican Party, a nine-point gain from last September’s 36%. It is the party’s most positive image since it registered 47% in January 2011, shortly after taking control of the House in the 2010 midterm elections. Forty-four percent give the Democratic Party a favorable rating. …

Only one other time in the last decade has the Republican Party had a significantly higher score than the Democratic Party. That one exception came in November 2014, immediately after elections that saw Republicans capture control of the Senate and expand their majority in the House, when 42% rated the GOP favorably and 36% the Democrats. 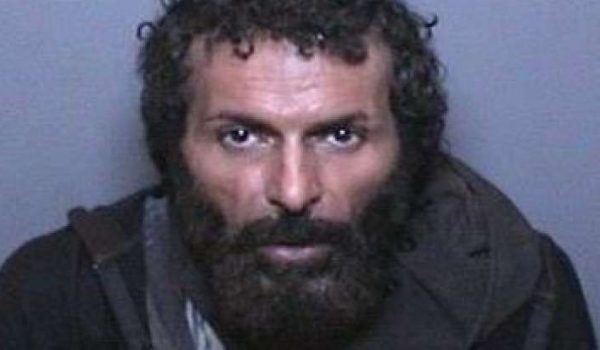