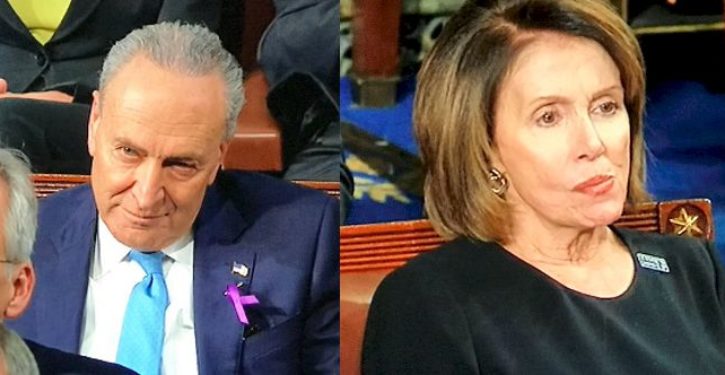 [Ed. – Nothing pretty to look at, from a political perspective.]

The Democrats’ broader strategy is: Delay the vote past the election; win the Senate by convincing suburban women that Republicans are implacably hostile to them; seize power; and—the point of it all—take down the Trump government.

This is the “resistance.” This is what Democrats have become. Resistance is a word and strategy normally found in a revolutionary context, which is precisely the argument made by the left to justify its actions against this presidency since the evening of Nov. 8, 2016. Anything goes. Whatever it takes. Brett Kavanaugh is not much more than a casualty of war.

Rather than try to argue or win public issues on substance, the Democrats have become a party that seems to think it can win with muscle alone. Environmentalism emerged in the 1970s as a worthwhile idea that attracted the interest and support of both parties. From Al Gore onward, it became a bludgeon to beat up the other party. Now sexual abuse, an issue originating in utmost seriousness, has been quickly captured and fashioned into a political weapon by the Democratic left. 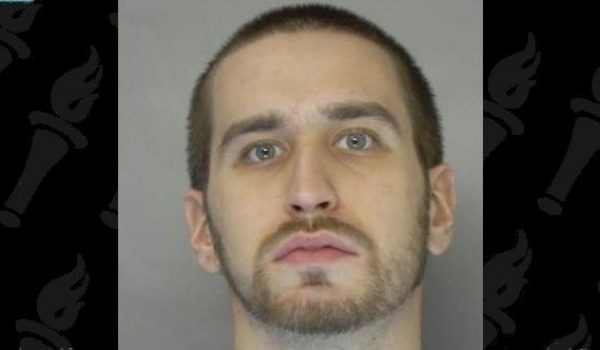