Democrats have been trying to relitigate the 2016 presidential election ever since Donald Trump declared his victory in the early morning hours of November 9, 2016 — and according to a new poll, if they could hold a do-over right now, they might get their way.

The survey, conducted by Hill.TV and HarrisX polling, found that if the election were held again today, Clinton likely would at least win the popular vote by a wider margin than she did in 2016. 44 percent of those surveyed said they would vote for Clinton, while 36 percent said that they would vote for Trump.

When actual votes were cast on November 8, Clinton won the popular vote with a margin of just over two percent. 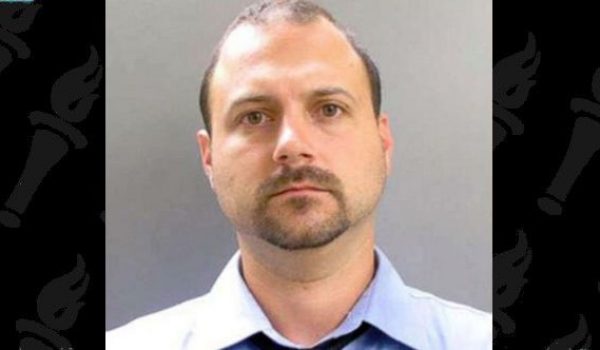 Father used toddler son to steal prizes from claw machine at mall
Next Post
Keith Ellison says his accuser lying, can’t be sure other women won’t ‘cook up’ allegations