October has been recognized for years as National Crime Prevention Month, but statistics from the Department of Justice show the best way for Americans to prevent criminal activity may be to simply start picking up their phone.

The DOJ’s Bureau of Justice Statistics says in its most recent National Criminal Victimization Survey (NCVS) that in 2016, “U.S. residents age 12 or older experienced 5.7 million violent victimizations.” A majority of those crimes, some 58 percent the DOJ says, were never reported to police.

Serious violent crimes, which are analyzed as a subset of “violent crime,” are reported just 49 percent of the time, according to the survey. The definition includes “rape or sexual assault, robbery, and aggravated assault.”

According to DOJ data provided to Fox News, victims in the past have cited a variety of reasons for failing to report their experiences to authorities. Primary drivers include the fear of reprisal, or the feeling that the incident was a private or personal matter.

Another common refrain, according to BJS data, is the idea that police wouldn’t bother to investigate, they would be ineffective, or they could cause trouble for the victim. 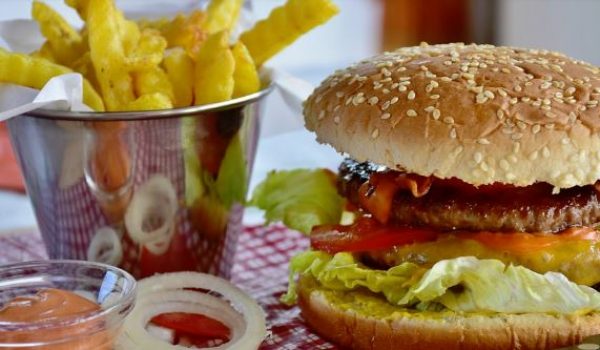