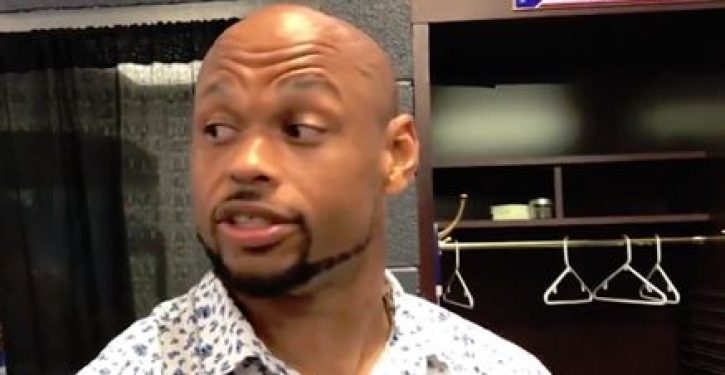 [Ed. – These overpaid prima donnas don’t merely dishonor the flag or national anthem. Their petulance extends to the playing field and their obligation to their own team.]

Buffalo Bills defensive back Vontae Davis shocked his team and sports fans after he retired during halftime of Sunday’s game against the Los Angeles Chargers. “He said he’s not coming out. He retired,” Bills linebacker Lorenzo Alexander told reporters after his team lost to the Chargers 31-20.

Davis later issued a statement confirming his abrupt decision to retire. “This isn’t how I pictured retiring from the NFL,” the 10-year veteran said, adding that he meant no disrespect to his teammates and coaches.

“I’ve endured multiple surgeries and played through many different injuries throughout my career and, over the last few weeks, this was the latest physical challenge,” he continued. “But today on the field, reality hit me fast and hard: I shouldn’t be out there anymore.”

Alexander said he was told that Davis made the decision at halftime, when the Bills were trailing the Chargers 28-6. “He didn’t say nothing to nobody. “You know as much as I know. I found out going into the second half of the game,” he told reporters. “Coming out [they] said he’s not coming out, he’s retired.” 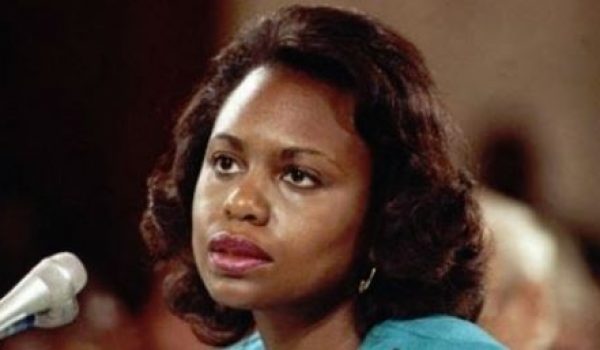