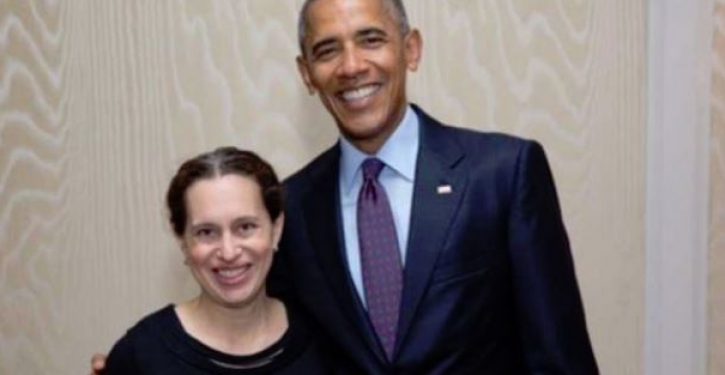 [Ed. – Not surprising that she worked for Obama. Her views sound like his.]

A former Obama administration official running for a U.S. House seat in Florida once penned an article claiming the U.S. response to the Sept. 11, 2001, terrorist attacks was a “moment of hypocrisy.”

Lauren Baer, who worked for the State Department under both Hillary Clinton and John Kerry, also criticized the country’s “shameful history” while hoping the attack, which killed nearly 3,000 people, would make America more “humble and humane.”

Baer, a Democrat, is now running for Congress in Florida’s 18th District against incumbent U.S. Rep. Brian Mast, a Republican. The district is along the state’s Atlantic coast, north of Miami.

But Baer has not received an endorsement from former President Barack Obama, who has opted against endorsing any Democratic candidates in Florida this year.

Baer’s writings came during her years at Harvard University, when she worked for the Harvard Crimson, a student-run publication. Her column titled “From Hypocrisy to Humanity” appeared Oct. 10, 2001 – just a month after the attacks. 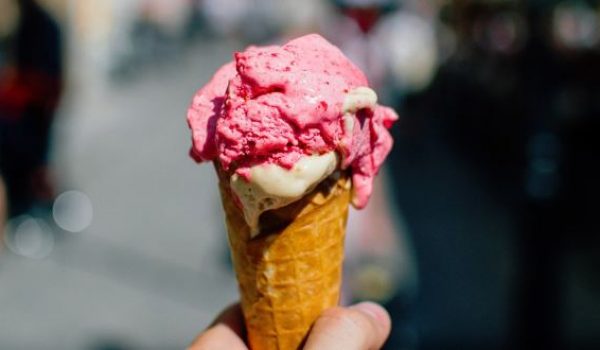 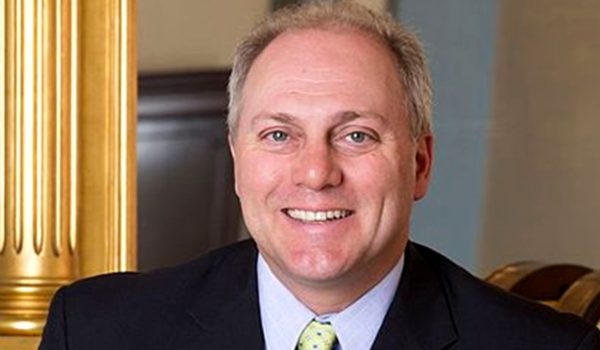